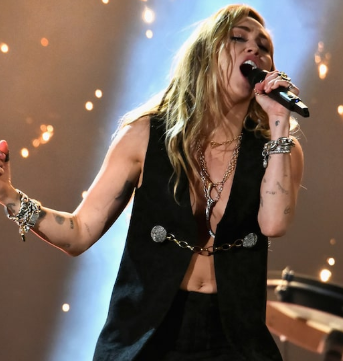 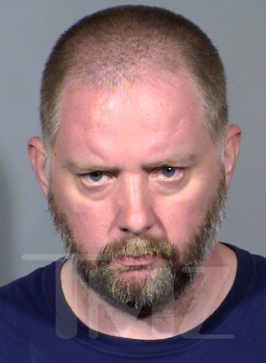 An obsessed Miley Cyrus fan who found his way into the audience at her iHeartRadio show in Las Vegas. has been arrested.

According to TMZ, the 42-year-old man was spotted in the crowd by Miley's body guards, who detained him and called the police. He ended up being arrested and booked into Clark County Jail on a "felony charge of making threats" and is still in custody as of September 24.

This dude was reportedly already on Miley's security "watch list" because of previous threats made against the singer that are highly disturbing.

According to TMZ's sources, the fan told Miley's team that "It's my life's mission to impregnate Miley," which is obviously very concerning and upsetting.

Apparently he also expressed an interest in "raising Michael Jackson and Prince from the dead so they could party with him and Miley."

Miley's team found out about the fan after stumbling across his Twitter feed, where he made it clear he hoped to meet her in Vegas. They ended up distributing his photo to staff inside the iHeartRadio venue, who were told to keep a lookout during the show. And shortly afterwards, he was spotted!