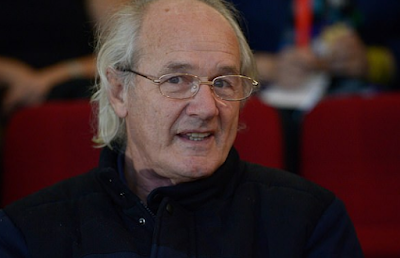 Julian Assange's biological father has claimed the Australian activist will be murdered if he is extradited to the United States.

Assange father John Shipton claimed his son is in danger after the UK government cleared the way for his extradition to the US where he faces computer hacking charges.

Assange, who spent almost seven years in the Ecuadorean embassy, was due to be released from prison last Friday, but was remanded in continuing custody until his extradition hearing in February.

Assange, 48, was jailed in June to serve a 50-week jail term, almost seven years after he sought asylum in the Ecuadorean embassy to avoid extradition to Sweden where he wanted in connection with sexual offence allegations.

The Australian was due to be released from prison on September 22, but he now faces extradition to the United States to face computer hacking allegations.