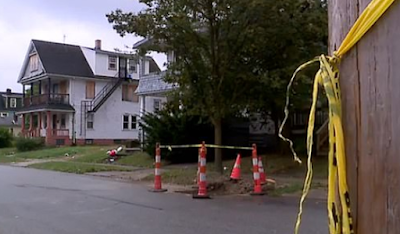 Four decaying bodies found shot to death in a vacant Ohio home are being probed as homicides.

The bodies of the four were found in a home on East 114th Street in Cleveland on Saturday around 9pm when police responded to a call that a dead body had been discovered.

The bodies were found in a bedroom on the third floor of the abandoned home, that was known for drug activity. Police said they also found a gun inside the home as well but it's unclear if that was the weapon used in the murders.

Authorities say they're not sure how long the four were dead for nor who was behind their deaths.

The medical examiner said although the bodies were decomposed, they're hopeful to identify the remaining two bodies within the next few days.

The East Side community is now mourning the tragedy.

A woman who claimed one of her son was among the four deceased told News5 that she hadn't heard from him in more than two weeks.

Cleveland City Councilman Kevin Bishop said the neighborhood is known to have issues with homelessness and drugs.

The victims' loved ones started to share tributes to them over the weekend.

'I don't (sic) even know what to say I'm just hurt bout. This my brother man, he was like my lil brother we did everything together,' a friend said sharing a picture of Dejuan Willis on a Facebook page called the Cleveland, Ohio Remembrance Page.

Another person shared a picture of Chris saying: 'This is Chris and he's a friend of my family we just found out he has passed away we don't know how or when it happened just wanted to let you know.'

On Sunday family, friends, and church members gathered at the crime scene to pay their respects. 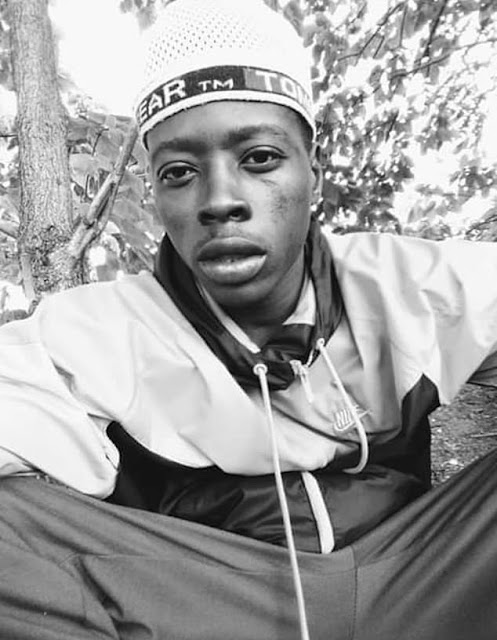 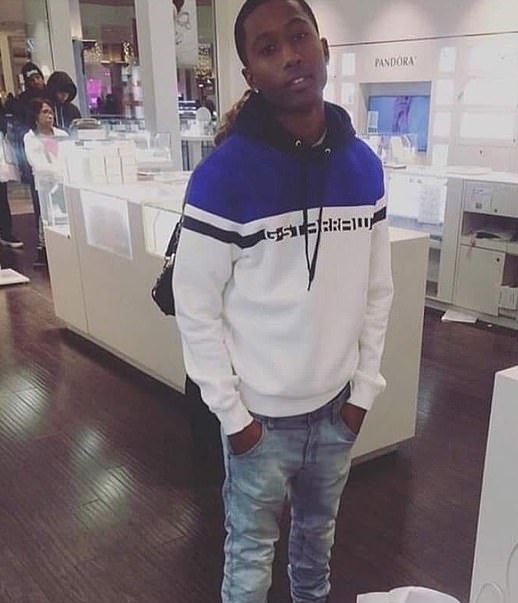