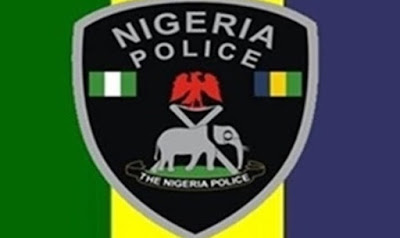 Benue State Police Command has confirmed that four suspects have been arrested in connection with 10 bodies found buried in shallow graves in Benue community.

The 30-year-old suspect told the police that he killed about 30 people, mostly Okada riders and buried them secretly.

The suspect said he was acting on a direction of juju man who prepared a charm for him and assured if he killed a certain number of people, he will have supernatural powers like wanted criminal gang leader Terwase Akwaza aka Gana.

Police spokesperson Kate Anene confirmed the incident and said four suspects have been arrested in connection with the crime and would be paraded on Friday.