Man Takes Out 10-inch P.e.n.i.s In Shop To Prove He Wasn't Stealing 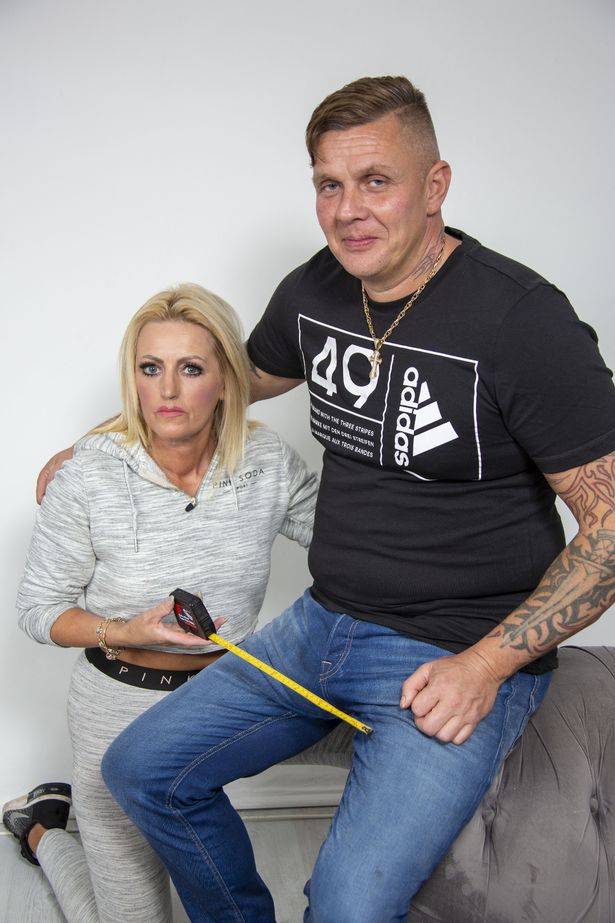 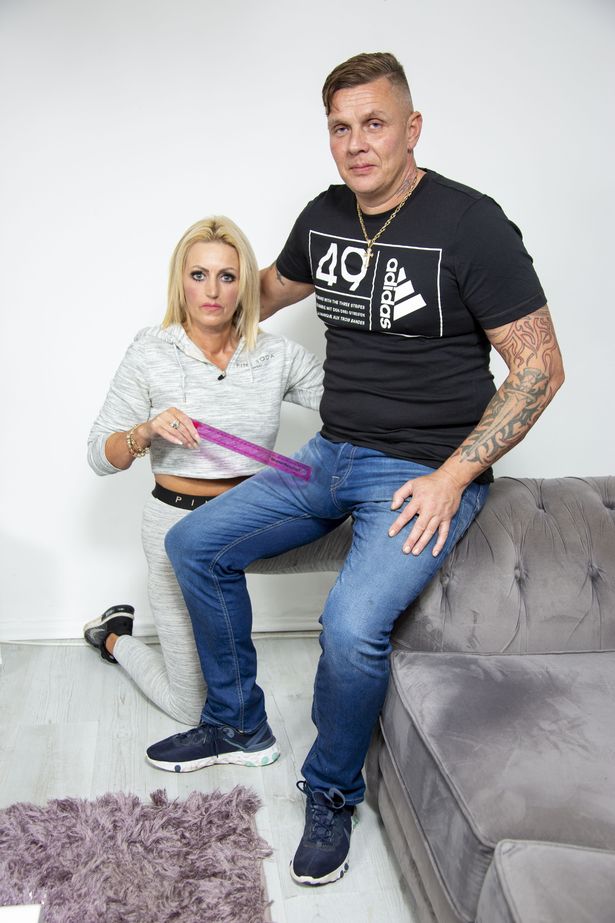 This is the man who claims he was reduced to taking out his 10-inch p.e.n.i.s to prove he wasn't a thief at a till surrounded by shocked shoppers.

Steve Whitehurst was accused of shoplifting after suspicious staff spotted a larger-than-usual bulge in his trousers.

The unsuspecting 47-year-old and his girlfriend Mandy Shenton were about to pay at Scotts Menswear in Stoke-on-Trent, attempting to buy £400 worth of clothing.

But as they were waiting a female manager made a stinging allegation - accusing the man of stuffing clothes down the front of what he later admitted were "very tight jeans".

As Ms Shenton's 18-month-old granddaughter watched on, the probing employee pointed at the man's area.

Mr Whitehurst was then taken to a cubicle by a security male security guard, he claimed, and made to show his 10 inch penis.

The guard shook his head, left the cubicle and approached the manager, who said: "Please tell me he's got something down there?"

Following what was the "craziest" experience of his life, Mr Whitehurst complained to Scotts menswear's parent company JD Sports.

Ms Shenton said: “It was so humiliating. What they did to Steve was disgusting."

Staff at the store deny asking Mr Whitehurst to expose himself and claimed there was "good grounds" to suspect him.

They claimed they found a missing electronic tag in a jacket he tried on, and the bulge was “much smaller than staff remembered it”.