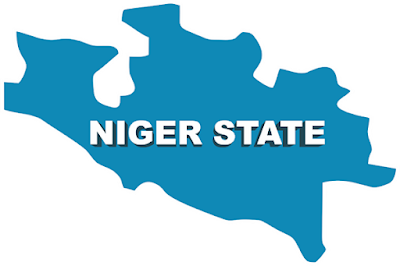 The couple were undergoing a wedding solemnisation in a church in the community when the gunmen invaded the church and whisked them and others away.

This was disclosed at a press conference by a group, Concerned Shiroro Youths in Minna.

The youths further disclosed that the bandits also attacked guests of a wedding Fatiha in Rumache community, adding that a large number of people were kidnapped while the locals were robbed of their possessions.

Co-convener of the organisation, Bello Ibrahim said that in the simultaneous attacks that occurred last week, various casualties were recorded with five people killed while many others sustained various degrees of injuries.

“In these simultaneous attacks, casualties were recorded as no fewer than five people were killed and many sustained various degrees of gunshot injuries, herds of cattle rustled and other valuables carted away.

“Also, on April 12, 2020, Rumache community was attacked in broad daylight during which a large number of people who converged for the wedding Fatiha were kidnapped and many locals robbed.

“Still on that fateful day, they carried out a similar heinous operation and kidnapped the village head (Dakachi) of Tegina Kabata and an about-to-be wedded couple who were in a nearby church undergoing wedding solemnisation.

“As I address you, all the referenced people are still in the kidnappers’ den while negotiations for their release are ongoing. At Ajatai in Kwaki/Chukuba Ward of the local government, the story is the same as the criminals stormed the village in the same period under review in broad daylight and unleashed mayhem on unsuspecting locals.”