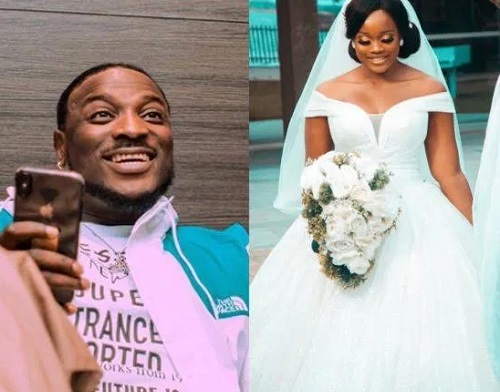 Nigerian singer, Tobechukwu Victor Okoh, popularly known as Peruzzi Vibes disclosed has that he was never in a relationship with ex BBNaija housemate Cee-C as been speculated in the media.

The Huncho Vibes crooner in Instagram Interview with Hot FM revealed that the video they shot together made the public assume they were together.

There have been rumours that the two are in a relationship after he featured her in the music video of his popular single, “Royal Majesty.”

The singer also teased people by calling Cee-C “Her Royal Majesty,” sharing a picture of the reality star and referred to her as “Peace of Mind.”

However, during a conversation on Instagram Live with Hot FM Lagos, he confirmed they are just friends.

Incase you missed the #LockdownLive session earlier today with @evebankong and @peruzzi_vibes , we played a freestyle game with Peruzzi and trust him to deliver!🔥🔥🔥🔥A post shared by Hot93.3FM Lagos (@hotfm_lagos) on Apr 21, 2020 at 12:19pm PDT