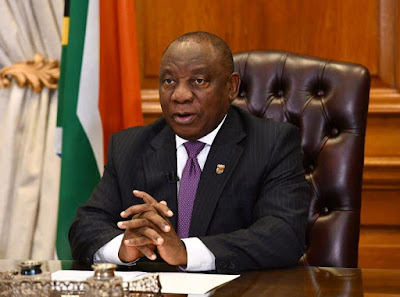 A KwaZulu-Natal woman who took to social media in a rant against President Cyril Ramaphosa and reportedly referred to him as “an Ape trying to act like a first world president”, could be criminally charged for her post.

On Wednesday, national police spokesperson Brigadier Vish Naidoo, confirmed that a case of crimen injuria had been opened and was under investigation by Brighton Beach SAPS.

“The case was registered at Brighton Beach Police Station at about 8pm on Tuesday. We believe an arrest in this case is imminent. The incident has caused an uproar on social media as the post went viral. This has also led to heated debates on social media. The woman who allegedly made the post has since deactivated her profile on Facebook,” Naidoo said.

The case was opened by a resident who said he found the post to be in bad taste.