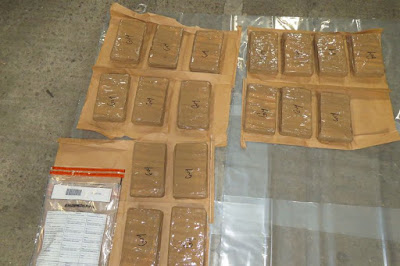 Two men have been charged with conspiracy to import Class A drugs after cocaine worth £3 million was discovered in a secret compartment in a lorry that had come by ferry from France to Dover.

The National Crime Agency said lorry driver Gary Sloan, 50, from Magheralin in Northern Ireland, and Jason Bunce, 57, from Kingswood in Kent, were appearing at Canterbury Magistrates' Court this weekend.

A 40-year-old man from Dover, who was detained at a haulage yard in the town, has been released under investigation.

At least 36 kilogrammes of cocaine was recovered by NCA investigators and Border Force officers in the operation on Thursday night.

Sloan was arrested after the discovery and Bunce was detained after being stopped near Dover, the NCA said.

Officers from the NCA and the Police Service of Northern Ireland (PSNI) also carried out searches of properties in Northern Ireland's County Londonderry and County Armagh.

The arrest came days after the NCA warned that criminals including drug traffickers were continuing their activities despite the coronavirus pandemic.

Last week officers found cocaine worth more than £1 million hidden in a consignment of protective face masks in a Polish-registered van en route to the UK through the Channel Tunnel. 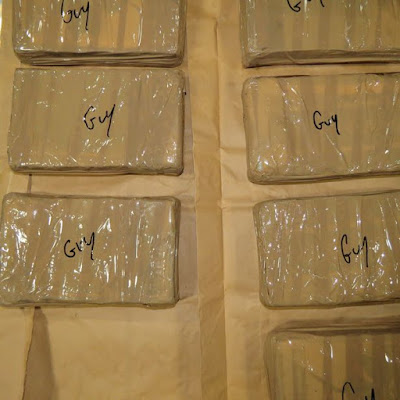 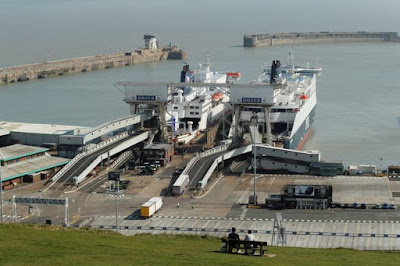