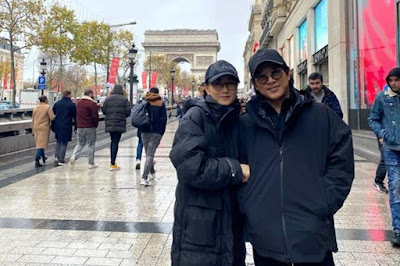 In the Instagram post on Sunday, he thanked everyone for their birthday wishes as he wrote, "This year, I wish that the world heals and is able to come together as one during our fight against #Covid-19.

"I also wish that you are all happy and healthy. I am so grateful to be safely in quarantine with my family."

Li was with Nina Li in Paris in an undated photo. In another, the couple were with their two daughters, Jane, 20, and Jada, 17.

Nina Li, now 58, was known for her sexy image in several movies during the 1980s. She quit acting in 1992 and married Jet Li in 1999. She has seldom appeared in public since her marriage to the China-born actor.

The couple first met on the set of the 1989 movie Dragon Fight. The actor was previously married to Chinese actress Huang Qiuyan, with whom he has two daughters. 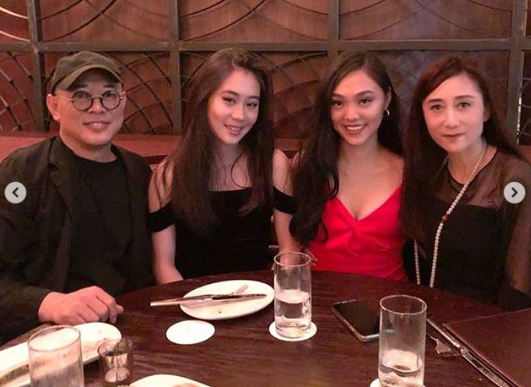