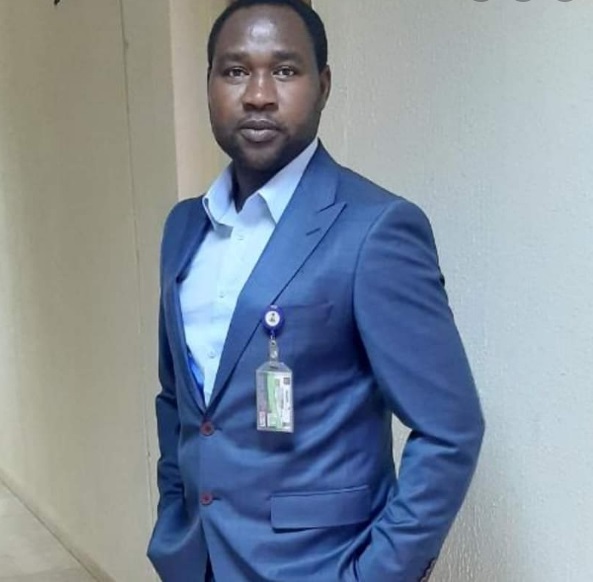 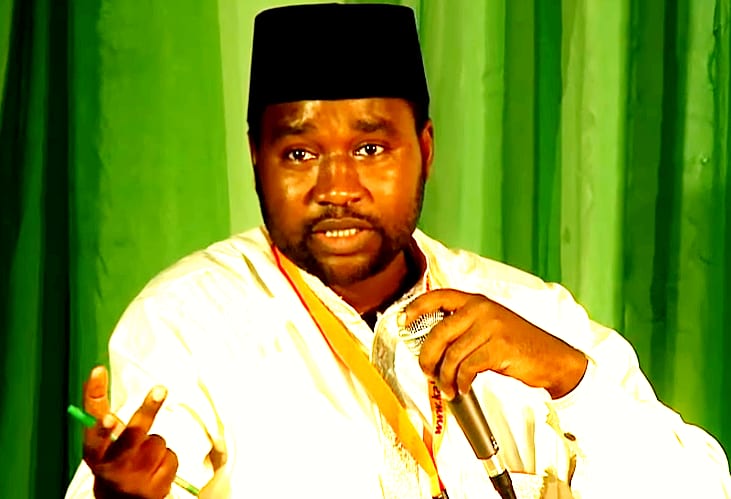 The Kaduna State Police Command has arrested an atheist, Mubarak Bala, for a Facebook post in which he allegedly insulted Prophet Muhammad.

Bala’s arrest at his residence in Kaduna followed a petition by a group of lawyers to the Commissioner of Police in Kano State to prosecute him for his “inciting comments”.

The petition signed by one S.S. Umar reads, “We are submitting this complaint against one Mubarak Bala of Layin Masallacin Bilai, Karkasara Quarters, Kano.

“The said Mubarak was born and raised as a Muslim but for his own personal reason decided to leave Islam for atheism sometime in 2014 and has since then been writing stuff on his Facebook page that are provocative and annoying to the Muslims.”

Similarly, a Change.org petition titled ‘Mubarak Bala’s Facebook Account Should be Closed,’ which was started three days ago, has been signed by 16,942 as of Wednesday morning.

Bala is expected to be prosecuted for blasphemy, a crime which contravenes the Sharia Penal Code.

The atheist had posted on Monday, “Fact is, you have no life after this one. You have been dead before, long before you were born, billions of years on death.”

A search through Bala’s Facebook page also shows him mocking Christian clerics, including the founder of The Synagogue, Church of All Nations, TB Joshua.