TV Anchor Caught With Half-n.a.k.e.d Woman During Live Broadcast - And It's Not His Girlfriend 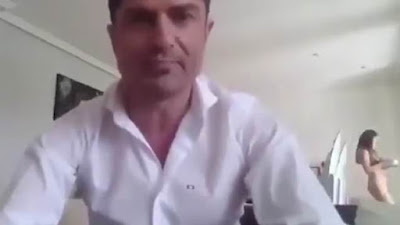 The Spanish TV host, Alfonso Merlos has been accused of cheating after a half-n.a.k.e.d woman walked into shot during one of his at-home news broadcasts – a woman who was not his girlfriend.

Merlos, 41, was presenting a report on the Estado de Alarma channel from his home when a woman, appearing to only be wearing a bra, walked through the room, in view of the camera.

As the extremely awkward on many levels moment went viral, Merlos stayed quiet for days on the cheating accusations.

However, he later broke his silence on The Ana Rose Show, apologising to López but claiming that they had broken up when Rivas was seen in his apartment.

The journalist said: ‘If you think that my attitude has not been correct or that there are things that I have not done well, I have no problem asking for forgiveness, although my goal was not to harm someone else.’

Rivas also insisted that Merlos was single when she started dating him a few weeks ago, telling Socialité: ‘I didn’t get into a relationship, he told me he was single. We have been [seeing each other] three weeks.’

Merlos can be seen to have a liked a number of Rivas’s selfies on Instagram from mid-April.

But as always with these things, the plot thickens – and it’s giving us major Ross and Rachel ‘we were on a break’ vibes.

López has argued that she had not broken up with Merlos, and that they were apart for four days after having an argument.

The viral news broadcast allegedly happened during these four days, and López called the incident ‘unpleasant’ and ‘shameful’. 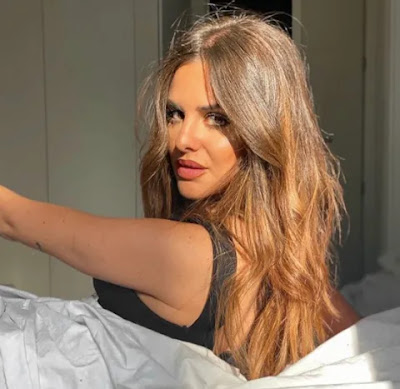 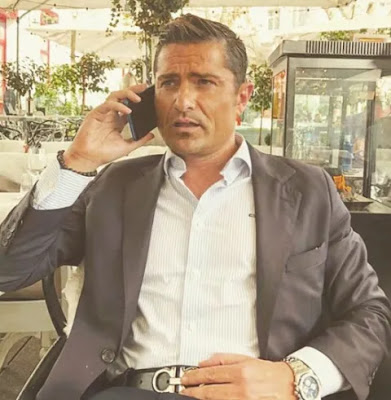