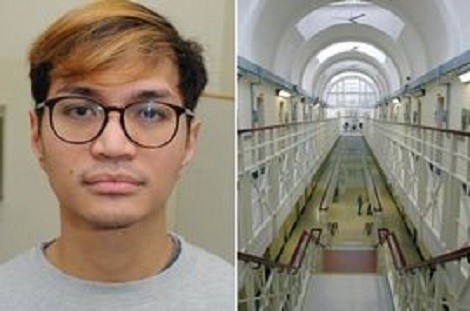 Britain's worst ever rapist Reynhard Sinaga has been moved into a prison dubbed the 'Monster Mansion'.

The 37-year-old was jailed in January for 136 r3pes and a string of s3xual assaults against men in Manchester city centre.

Predator Sinaga - who is Britain’s most prolific rapist - drugged the victims with drinks laced with GHB or GBL and filmed the attacks on two mobile phones.

The Indonesian student was jailed for life in January and must spend at least 30 years behind bars before parole.

He had been living at HMP Manchester - known as Strangeways - since his arrest back in 2017.

But he was moved to the Category A HMP Wakefield on February 17 - just two days before his 37th birthday.

A Greater Manchester Police spokesman said: “Sinaga did move to Wakefield from Strangeways on February 17.

“The move is normal process after sentencing.

“However as Sinaga had a number of trials they delayed the review until the conclusion of all trials and the sentencing in January.”

Sinaga was sentenced in relation to crimes against 48 men - but police believe the true number of victims may be closer to 195.

Reporting restrictions on the case were lifted as Sinaga was sentenced back in January and his shocking crimes were finally revealed.

In the days after, GMP received multiple calls from potential victims of the rapist.

Officers are still appealing for anyone who thinks they may have been targeted by Sinaga, or affected by his crimes, to get in touch via the Police Major Incident Public Reporting Site website. 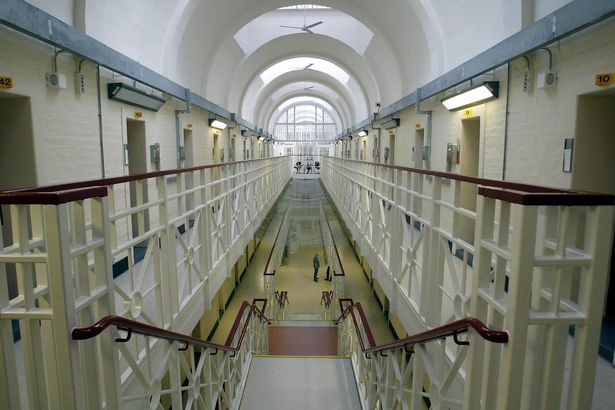 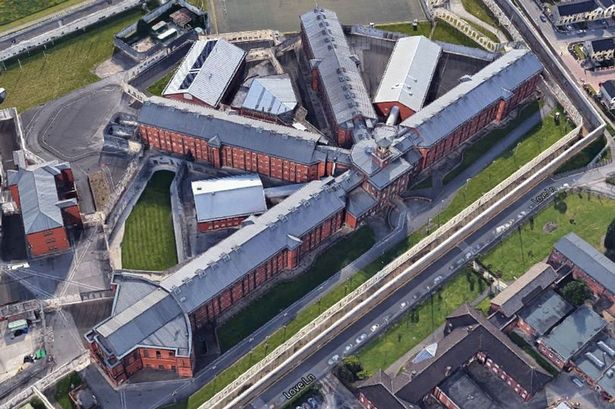