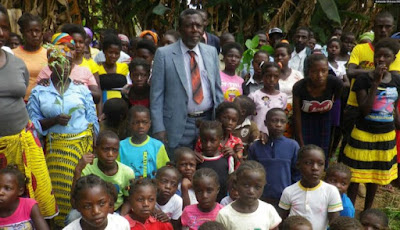 His funeral drew a crowd of at least 1,000 people, the report states, – including most of his 156 surviving children and 250 grandchildren.

He was “a complete human being” who prized family and championed education, one speaker said during the service.

Tchikuteny was a Christian who belonged to the New Ecclesiastic Order of Angola. He was buried in a nearby cemetery newly dedicated to his family.

That family includes 42 current wives; another seven had left the family earlier.

Angola law prohibits polygamy, but it is widely practiced in the predominantly Christian country. 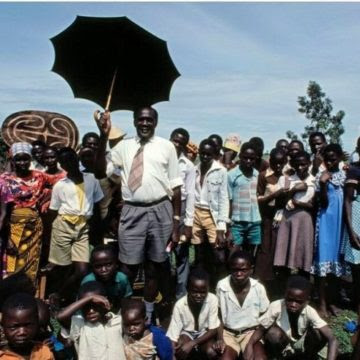 “I will do anything to keep his children fed and OK,” first wife Eva Domingos Bartolomeu told VOA.

According to his family, Tchikuteny fathered 281 children, but 125 died prior to his passing.

It was reported that the popular polygamist valued education and spent over a thousand dollars every year on school supplies.

Three of his daughters are currently studying medical sciences and two sons are studying computer science. 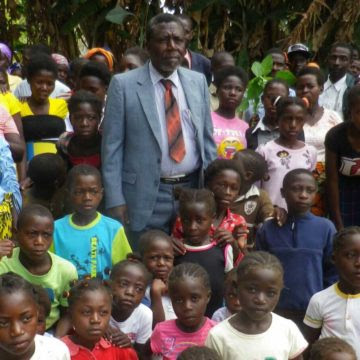 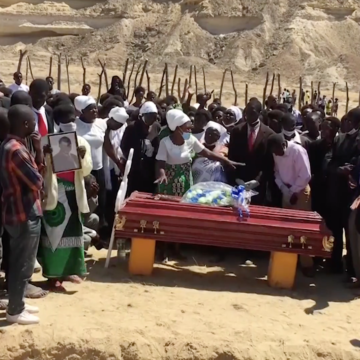