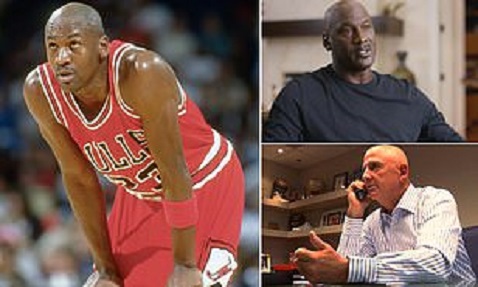 The six-time NBA champion has become one of the most marketable figures in sporting history - from his Air Jordan brand with Nike, worth over £1billion, to being a major spokesperson for Coca-Cola, McDonalds and Chevrolet.

However, he has remained careful with who he associates himself with even after his playing days.

Jordan's agent, David Falk, went on WFAN Sports Radio and spoke about some of the brand deals that his client has turned down since his rise to stardom in the mid-80's.

Falk explained: 'I brought him a deal three years ago for $100 million. All he had to do was, other than giving his name and likeness, make a one two-hour appearance to announce the deal and he turned it down.

'God bless him. He's been so successful, it gives him an opportunity to do whatever the hell he wants or not to do things he doesn't want.

'I really admire that. He's very, very selective in the things he wants to be involved in.'

The former Chicago Bulls star has recently been the main subject of an ESPN documentary 'The Last Dance' that has seen him allow unprecedented access as he opens up about his playing career.

According to Forbes, Jordan is worth over £1.5 billion and Falk said he can be quite 'competitive' when it comes to gambling some of his earnings on the golf course. 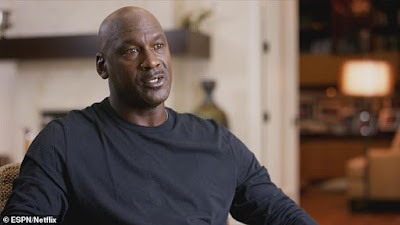 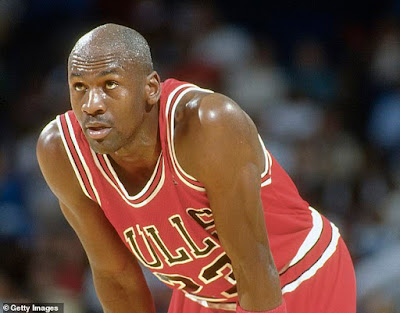