Professor Of Human S.e.xuality Sues After School Sanctioned Him For Having S.e.xual Discussions With Students 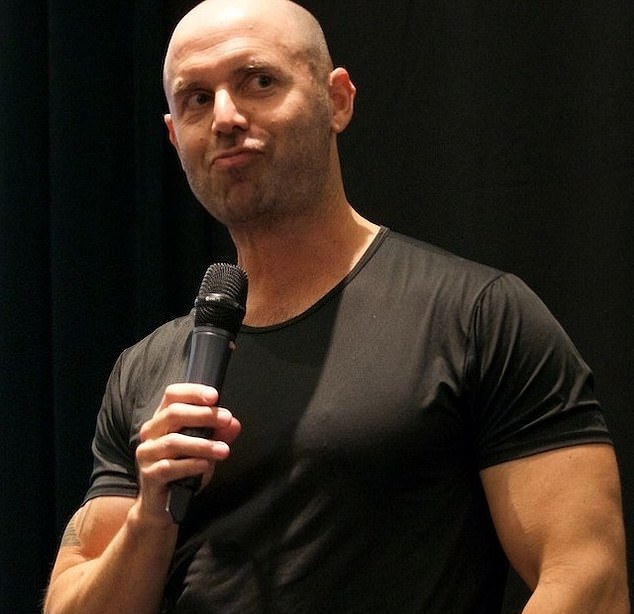 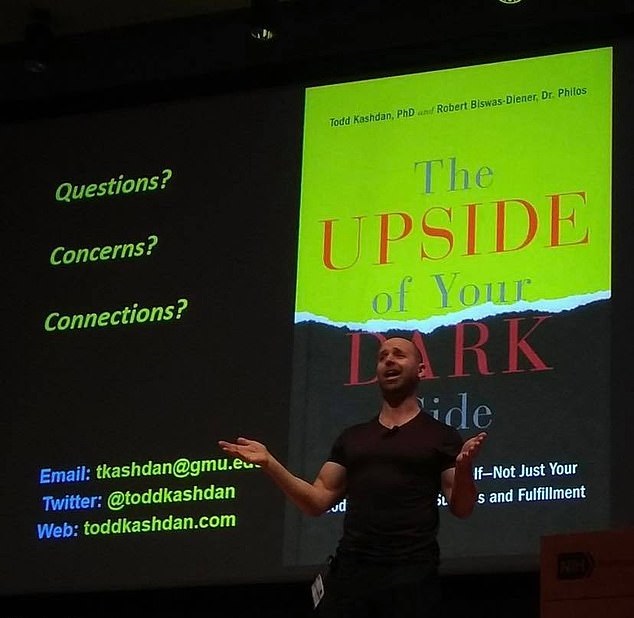 A prominent George Mason University professor is suing the school for sanctioning him following complaints from students regarding talk about his own s.e.x.u.a.l experiences.

Psychology professor Todd Kashdan kept his teaching position after being sanctioned by the school in 2019 but filed a lawsuit in September in which he claims that he was wrongly punished for frank s.e.xual discussions with students.

According to court documents, Kashdan has readily admitted to the complaints made against him which included a time when he asked a graduate student about her p3rnography preferences, visited a strip club with students, spent time in a hot tub with students talking about his experience at a brothel, and described his sexual encounter with a woman who insisted that others watch the sex act.

The professor, who studies the link between happiness and human s3xuality, is suing the school, however, maintaining that such talk was entirely appropriate for a teacher whose topics include human s3xuality.

An incident in which he described performing a public s3x act with a woman, he said, was an example of exhibitionism and 'fit into Plaintiff´s pedagogical approach of utilizing examples, stories, case studies, and interesting scientific research so that students better understand and remember what they are being taught,' Kashdan's lawyers said in the lawsuit.

The hot tub party, he added, should be viewed no differently than a swimming pool.

Kashdan remained teaching at the university, where he holds full tenure, but after multiple students complained, Kashdan said he was required to undergo sexual harassment training, denied a pay raise and restricted in his ability to supervise grad students.

In his lawsuit, Kashdan said those punishments hampered his teaching and inhibited his free speech.

According to the Washington Post, the teacher said that GMU and its officials had run a flawed investigation, displaying bias against men, and violated his rights to due process and freedom of speech.

George Mason University sanctioned Kashsan in February 2019 for a 'lack of appropriate professional behavior' and concluded that he violated rules against sexual or gender-based harassment.

Kashdan field a lawsuit in September in response but it was dismissed on April 23 by U.S. District Judge Liam O'Grady.

O'Grady also rejected Kashdan's request to proceed anonymously, which forced Kashdan to identify himself publicly in his subsequent appeal.

'I respectfully disagree with the Court's decision in my case and intend to file an appeal,' Kashdan wrote in a statement to The Washington Post issued through his attorney, Andrew Miltenberg.

He added: 'The reason I filed my lawsuit was to bring to light the significant flaws in George Mason's Title IX process. To this day, I have not seen the evidence gathered during the investigation.'

O'Grady said Kashdan's free-speech rights do not prevent his employer from sanctioning him.

The judge also ruled that the sanctions imposed on Kashdan were not so severe as to require a remedy from the courts.

A university spokesman, Michael Sandler, said the dismissal 'confirms that the university handled this matter in accordance with the law.'

In court papers the school's lawyers argued Kashdan admitted to the misconduct for which he was sanctioned.

'The outcome of the investigation cannot be "erroneous" when the Plaintiff admits that the key underlying factual findings are correct.'

Kashdan was named George Mason's Faculty of the Year winner in 2010, and his research on a variety of topics has received significant publicity.

In 2017, he was featured in a variety of popular media after conducting a study of 152 undergraduates that found, perhaps unsurprisingly, a link between s3xual activity and happiness.

Last year, Kashdan's Well-being Laboratory at George Mason received $1.1 million in funding from the libertarian Charles Koch Foundation to 'study ways to improve open-minded discourse in a polarized society,' the university said in a news release.