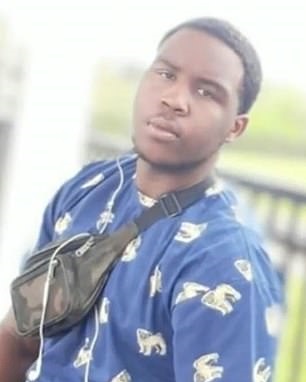 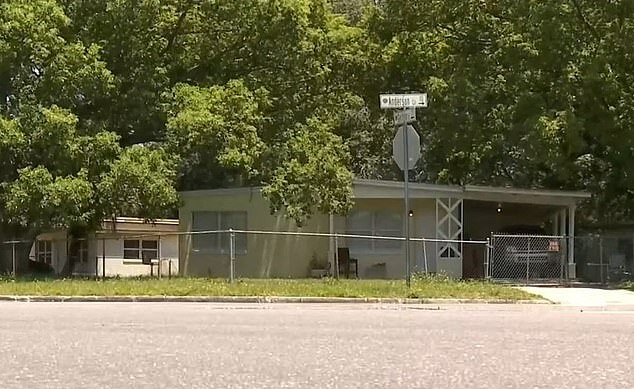 A Florida man shot and killed a 17-year-old burglary suspect in what authorities say will likely be investigated under the state's 'stand your ground' statute.

Adrein Green was found collapsed in the street with a gunshot wound at around 1.15am on Tuesday, minutes after a man called 911 and said he'd shot someone outside his home in Sanford.

Investigators said Green was burglarizing cars parked outside the gated home when the owner, who has not been identified, opened fire from his front door.

In audio from the 911 call, the homeowner is heard explaining how his wife woke him up when she heard noises outside while she was up feeding their baby.

He said that he believed someone was trying to break in to the home, so he grabbed his firearm and went to investigate.

'Are there any weapons,' the dispatcher asked.

'Yes. I just fired a shot, he came by. Help me out, please help,' the caller said.

Asked whether the teen was armed, the caller said he wasn't sure.

Sanford Police Chief Cecil Smith played the audio at a press conference on Tuesday afternoon and told reporters that preliminary evidence shows the homeowner was about 20 feet from the victim when he opened fire.

Green took off on foot after he was shot, and police officers found him lying in the road nearby minutes later.

Smith said the officers performed life-saving measures before first responders arrived and transported him to the hospital, where he was pronounced dead on arrival.

The investigation has now been turned over to the state attorney's office, Smith said.