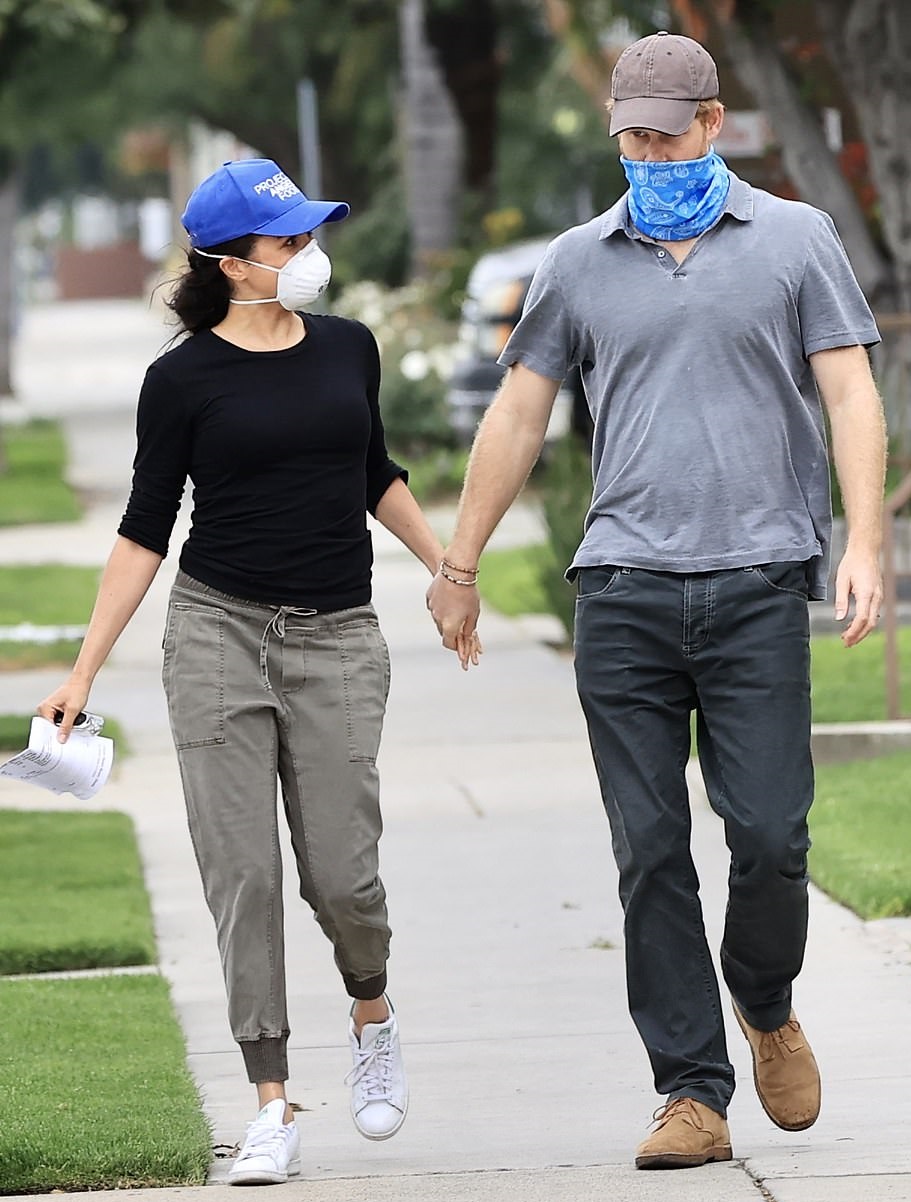 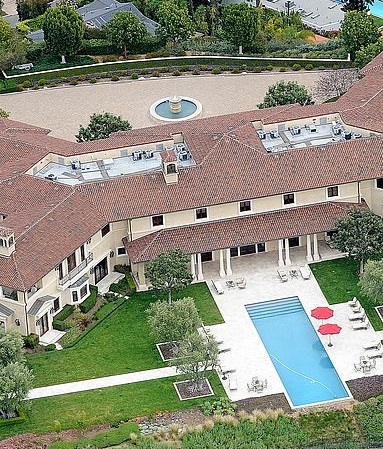 Prince Harry and Meghan Markle have been living in an ultra-luxury Beverly Hills hideout that belongs to Hollywood tycoon Tyler Perry, DailyMailTV can exclusively reveal.

The couple have never been seen in public with Perry - best known for his cross-dressing portrayal of feisty Madea in his series of hit films - but are believed to have met him through their mutual close friend Oprah Winfrey.

The Duke and Duchess of Sussex and their one-year-old son Archie have called the $18 million mansion home since moving to LA at the end of March, sources said.

They had been staying at a waterfront home in Vancouver Island since announcing they were stepping down from their royal duties in January, but made a beeline for California after Canada announced it would be restricting its borders due to COVID-19.

The couple have been spotted only a handful of times since their move to LA, first volunteering for a local charity dropping off food to locals who are at a high risk of catching coronavirus, as well as taking their beloved dogs out for a walk.

Fifty-year-old Perry's eight-bedroom, 12-bathroom Tuscan-style villa sits on 22 acres on the top of a hill in the ultra-exclusive Beverly Ridge Estates guard-gated community, offering sweeping views of the city from the backyard.

It is not known whether Harry, 35, and Meghan, 38, are renting Tyler's property or staying there as guests, but there is no record of the mansion having been sold.

Both the Sussexes and Perry, who is worth $600 million, consider the legendary talk show host and businesswoman their Hollywood mentor.

Oprah is even godson to Perry's five-year-old son Aman, and was seen at the house Meghan and Harry are now staying at for the little boys' christening party back in 2015. 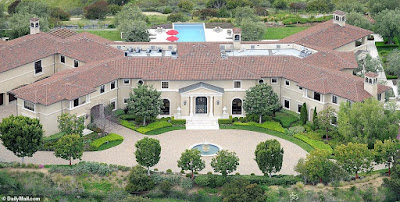 The Duke and Duchess are currently working on a documentary series with Oprah, while Perry has partnered with Oprah's OWN television channel in the past. 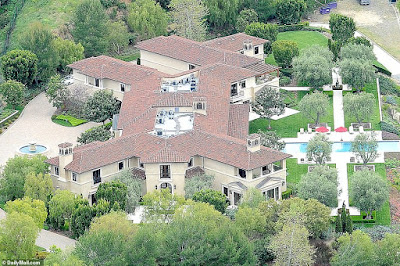 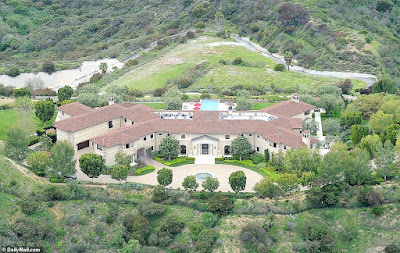 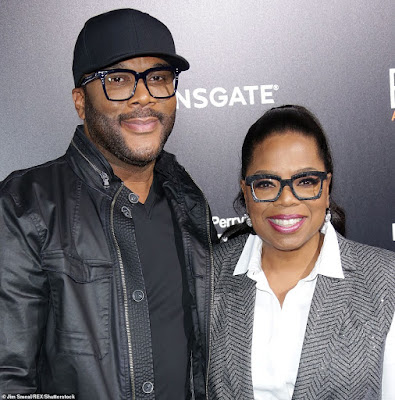