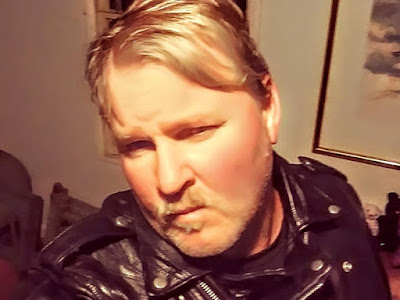 An ex-boyfriend of Anna Nicole Smith -- who went to prison for threatening her and assaulting her neighbor -- has been killed in a shooting, TMZ has learned.

Mark Hatten died Sunday after an incident with another man in Greeleyville, South Carolina turned deadly. It's currently unclear what led up to the shooting.

Hatten, reportedly known as 'Hollywood' in Greeleyville, did have a Hollywood past with Anna Nicole ... but it didn't end well.

According to the famous late Playmate's testimony in 2002, she began dating Hatten in early 2000 and the 2 had a sexual relationship until June 2000, when he allegedly confronted her with a knife in the bedroom of her home.

She broke up with him, but Smith claimed he continued to stalk and threaten her for nearly 2 years afterward. In March 2002, he showed up at her home and assaulted her neighbor when the man asked Hatten to leave.

He stood trial and was found guilty of making criminal threats against Smith and attacking her neighbor. He was sentenced to nearly 7 years in prison. 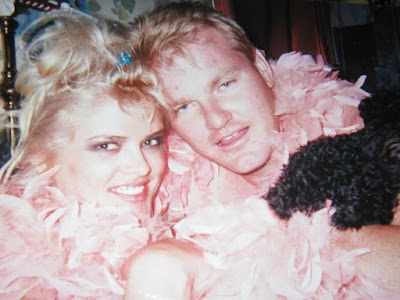