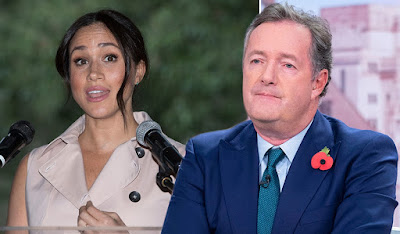 Piers Morgan says he has probably 'taken things a bit too far' with his criticism of Meghan Markle after she and Prince Harry quit the Royal Family.

The Good Morning Britain presenter has previously accused her of having 'ditched' her own relatives and splitting Harry from the royals.

Speaking to The Sunday Times, however, he conceded that 'it's probably not wise, if you're a columnist, to make things too personal'.

Commenting on his previous comments about the Duchess of Sussex, Mr Morgan said: 'Have I taken things a bit too far? Probably.

'Do I think that will govern and temper how I talk about them going forward?

He added that he is at his 'best as a journalist on stuff that really matters'. 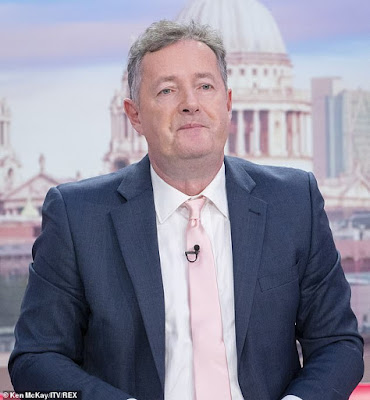 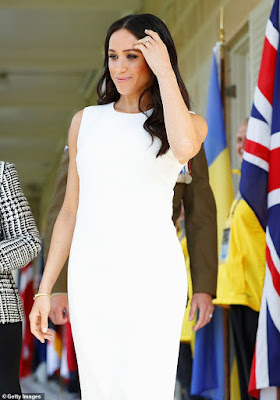 'It's the stuff that is substantial, particularly when people's lives are at stake, that seems to galvanise my personality into the best possible place,' he said.

'And it's times of relative peace, calm, quiet and dare I say boredom that might occasionally bring out the worst in me.

'Having squabbles with people who are never going to change their mind in a million years about stuff that no longer seems remotely important.'

Mr Morgan was a regular critic of Meghan and her husband after they announced their decision to step back from their roles as senior royals.

In January, he tweeted: 'People say I'm too critical of Meghan Markle - but she ditched her family, ditched her Dad, ditched most of her old friends, split Harry from William and has now split him from the Royal Family.