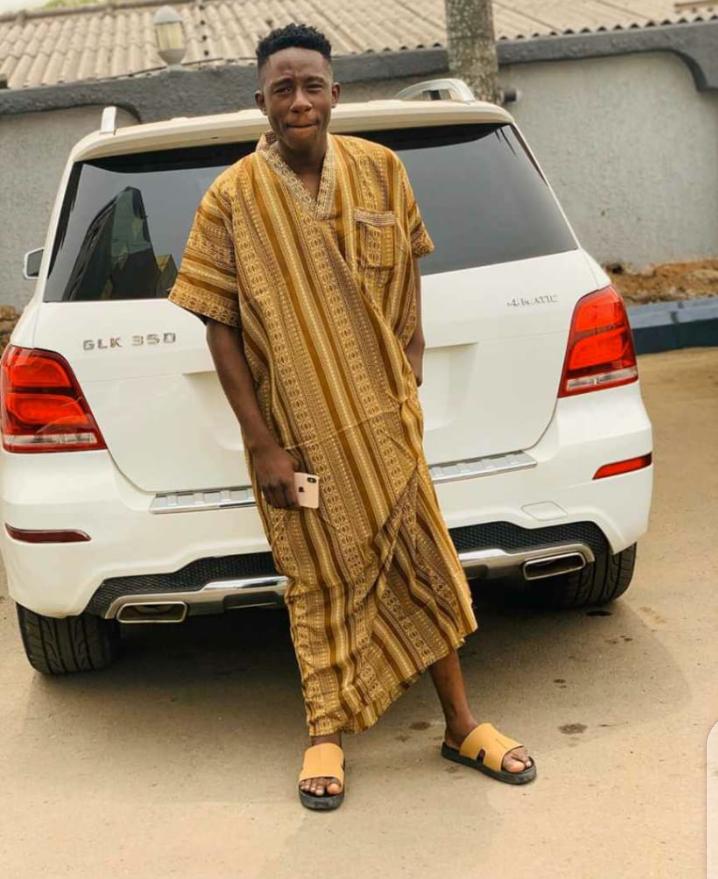 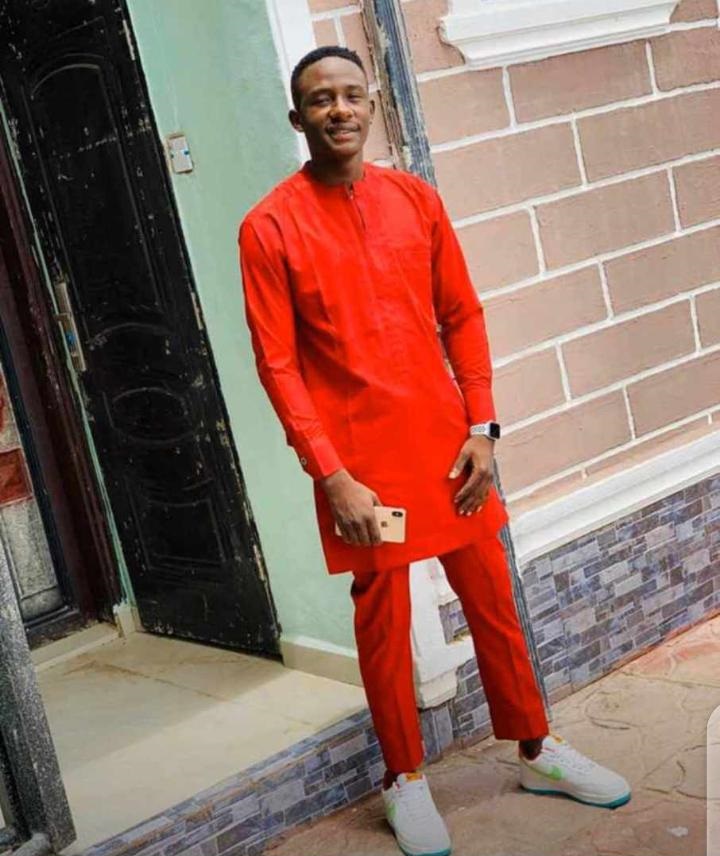 A young man known has Leo has allegedly been murdered.

According to reports, he was kidnapped around willow wood hotel in Owerri, Imo State last week. The men that kidnapped him were reportedly in Army uniform .

They took him from Imo state to  Anambra state, where they allegedly emptied his bank account before killing him. His car, ES350 was also taken and sold.

A photo of a man in the Nigerian Army uniform has however being making the rounds as the alleged killer of Leo. They say he was sacked by the Nigeria Army in 2013. 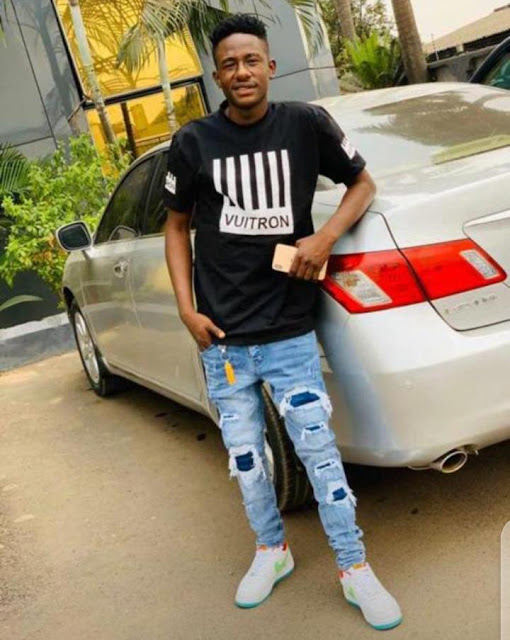 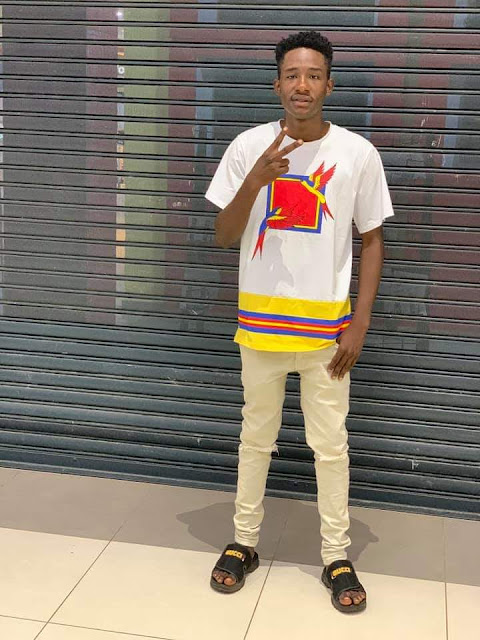 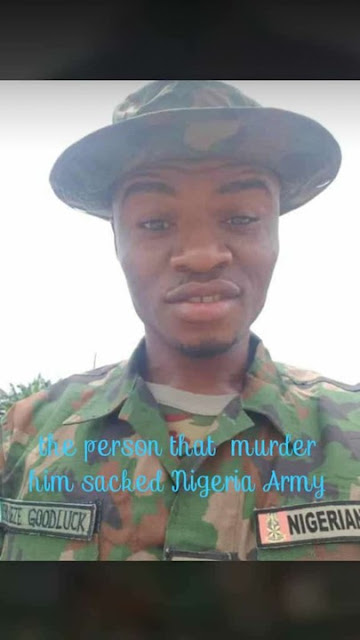