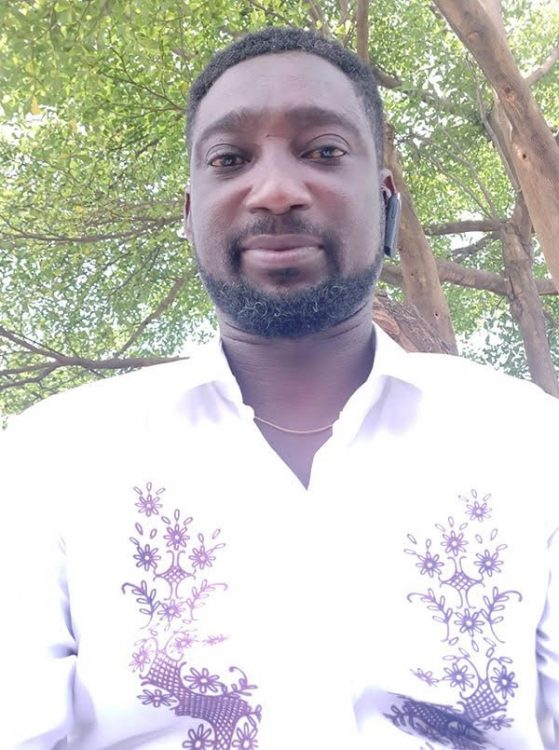 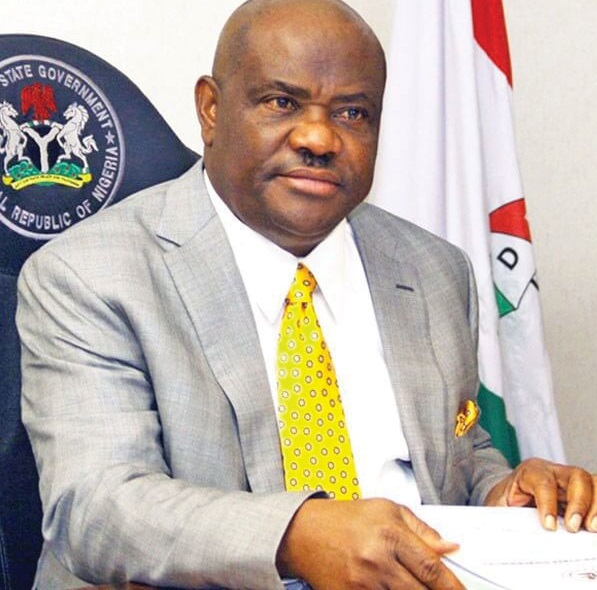 The wanted Eleme Local Government Peoples Democratic Party, PDP, Youth leader, Princewill Osareojiji, who has a N5m bounty placed on his head by the Rivers State Government, has accused a serving Commissioner in Governor Nyesom Wike’s cabinet for his current travails.

Osareojiji, who spoke for the first time with Nigeriainfo fm, Port Harcourt, from hiding alleged that he was framed by some senior PDP members from Eleme and a certain Commissioner who is also his kinsman.

He also dismissed the allegation of leading some hoodlums to Prodest Hotel to attack members of COVID-19 Taskforce in Eleme.

“That day, l was called by the Manager of Prodest Hotel complaining that there were some men that came there demanding for money because the hotel had been shutdown for long. When I got there they were people I nominated into the COVID-19 Taskforce.

“They were just four persons. How can I beat up people I nominated? I told them that asking for bribes from a hotel that was not in operation was wrong and was not the mandate of the Governor. I asked them if the hotel was in operation, and even if it was, do they need to extort money from the hotel management?

“Some political leaders want to fight me, that was why they misinformed the Governor about me and Governor believe them without hearing me.

“I want the Governor to call all the chiefs, elders of PDP in Eleme to know the truth, I was set up and framed up.”.

Osareojiji alleged that the photos of those claimed to be injured and lying critically ill in the hospital bed after a fight with me and circulated to the press and in social media were all lies and stage-managed.

“Nobody beat anybody. Those photos with people on bandages in hospital are all lies. When Governor brought the Eleme Local government share of food as palliatives on Sunday, all those people feigning ill in the hospital were all sharing food and every Ward went with their own. Some of them were seen sharing food on Monday.

Osareojiji pleaded that he would want Wike to hear his own side of the story, insisting that he is not a cultist.

“I am neither a cultist or a kidnapper as alleged. I fight cultism and kidnapping in Eleme. I am married for the past 17 years and have never been in handcuffs or arrested for any crimes. Those who want me out of the way decided to frame me by passing misinformation to the Governor.”

On what his plans are, Osareojiji said: “I want to meet with Governor to clear my name. He should give me fair hearing.”

He further clarified that he is not the owner of the demolished Prodest hotel as alleged by the state government.

“The owner of the Prodest hotel lives in Lagos. I saw him last five years ago. If I see him now, I may not recognize him. All these are framed stories concocted to destroy me”.