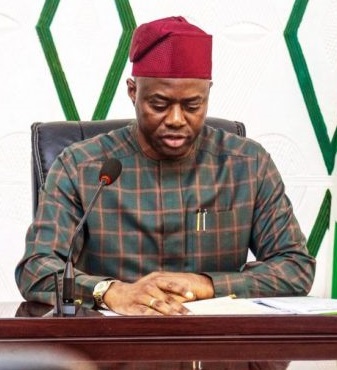 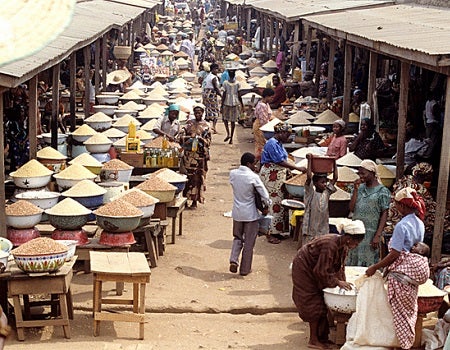 The Oyo State Government has suspended the executive members of the Bodija International Market in Ibadan for allegedly collecting illegal levies from the traders.

Osoniyi said the suspension was to pave way for proper investigation of the allegation.

“Preliminary investigation and arrest of the perpetrators made so far indicate that the executive members of the traders’ association were involved in the scam.

“The vacuum created by the suspension of the executives will not cause any rancour but will allow government to carry out a thorough investigation to identify those involved and who was getting the money.

“But truly, nobody has sent anyone to collect any revenue from the traders for the government.

“The mode of payment that people know is paying into government bank account, thereafter, you show your teller to the government task force,” he said.

Osoniyi further clarified that the suspension did not translate to closure of the market.