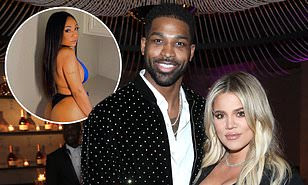 Tristan Thompson is suing the woman who claims he is the father of her five-year-old son.

Thompson, 29, filed a libel lawsuit against Kimberly Alexander, who alleges the NBA star fathered her son, according to TMZ.

Thompson did take a paternity test that came out as negative back in January, yet Alexander has continued to claim he is the father of her child.

The legal documents state the paternity test 'definitively concluded that [he] is not the father.'

Alexander has been airing her grievances on social matter and, according to legal documents, she characterized the test Thompson took as an 'at-home paternity test' on social media. 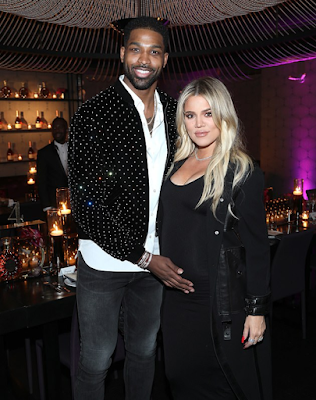 Thompson fired back at her description in the documents, insisting the test he took was in fact administered by one of the most reputable labs in the country.

Thompson has even offered to take a second test in order to placate Alexander, as long as it would be done at a reputable third party facility.

Alexander has also angered Thompson's ex-girlfriend Khloe Kardashian after insisting the lab Thompson was tested at falsified the results on account of its Kardashian connection.

Thompson and Kardashian sent Alexander a cease and desist letter, which Alexander also posted to her social media account. 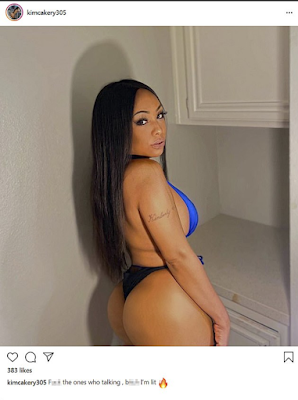 The lawsuit says Alexander also posted the DNA report onto her Instagram account, even though that document was supposed to remain confidential.

In the caption she accused the lab of sabotage while writing, 'I know for sure that Tristan Thompson is the father of my child.'

The filing describes Alexander as a 'wannabe social media influencer and pornographic model/performer who is so desperate to achieve her fifteen minutes of fame that she recently fabricated a false claim that NBA star/Cleveland Cavaliers center/power forward Thompson is the father of her nearly five-year-old son,' according to documents obtained by Page Six. 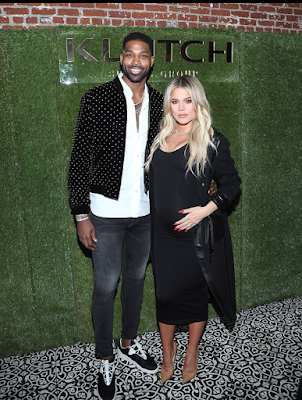