Akin Alabi Lists People That Influenced Him In Life 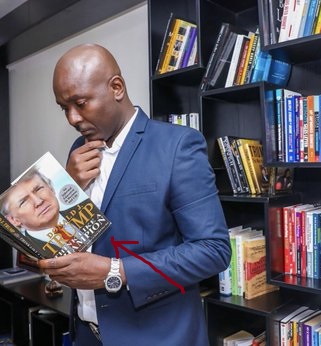 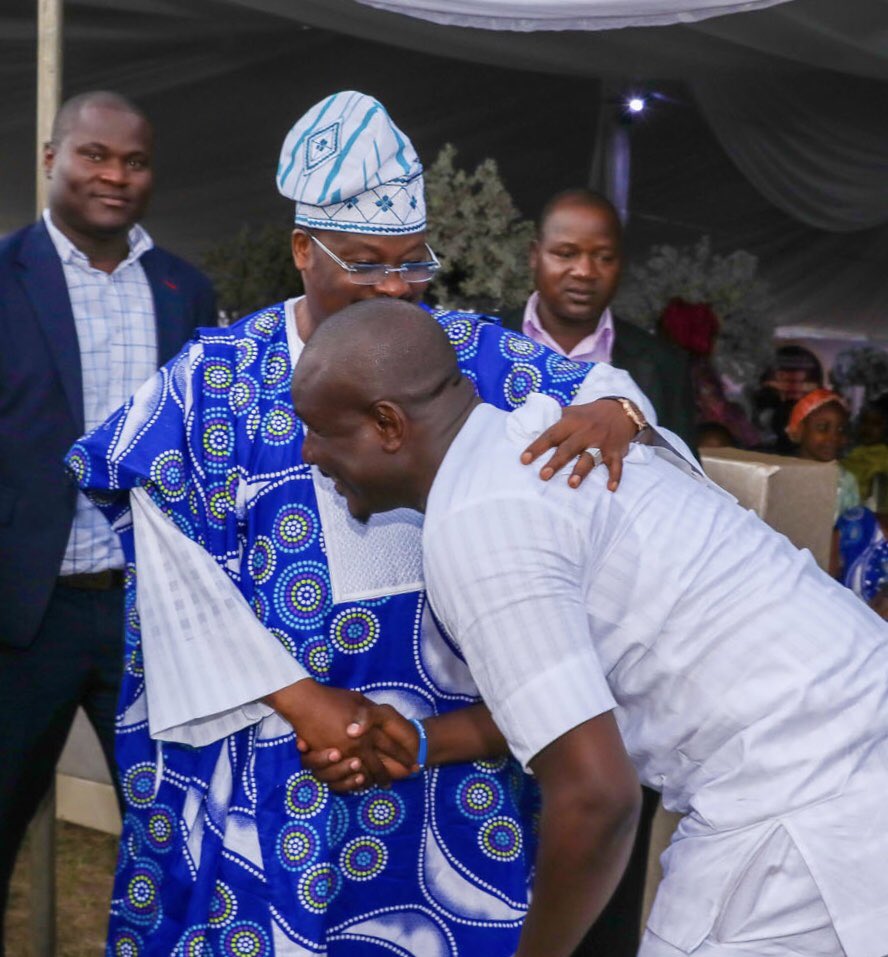 Lawmaker Akin Alabi and Nairabet founder, has listed some of those who influenced him in life.

Making the list on twitter, he said, Us President, Donald Trump, former Oyo state Governor, Ajimobi and sports super star Jose, influenced him to be who he is today.

''Some of the people  that influenced me to become who I am. Trump. Ajimobi. Jose''', he declared while sharing their photos. 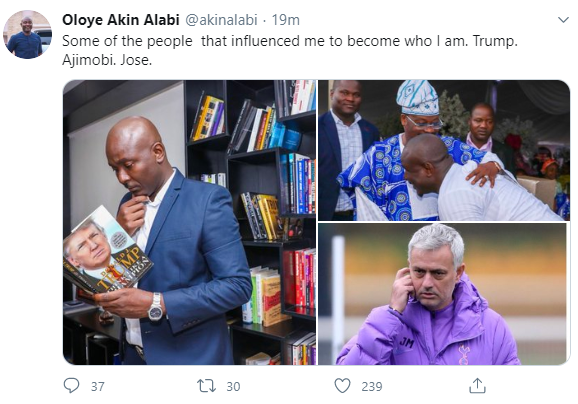