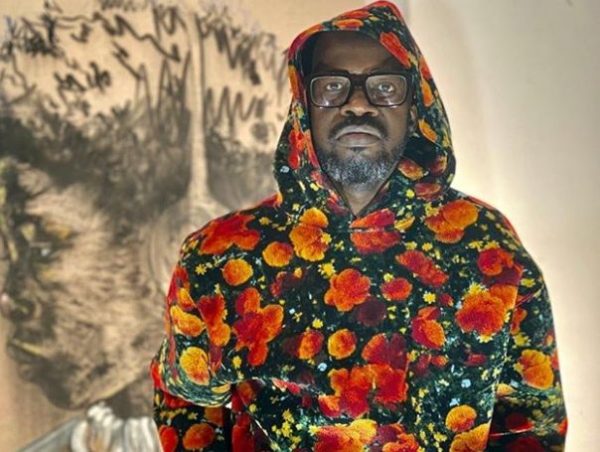 Twitter was quite tense on Thursday with Prince Kaybee and Black Coffee’s twar.

The Houtilize DJ ranted on how the acclaimed international DJ isn’t the fine he is pictured to be.

“I don’t want his apology, Black Coffee has always disliked me, a few years ago I won an award of a category he wanted at the Metrofm awards, “Best Remix”. You know wt he said?, “his AliciaKeys remix is official and played all over. So he doesn’t acquire how I won,” Prince Kaybee tweeted.

However, Black Coffee has finally reacted.

“So your response come from this?That’s where you wrong,I’ve never disliked you….dude I don’t even know you…but I’m a fan Ive played your songs everywhere since you started You know this…..and no I’ve never assumed such about any award…..who did I say to this to?” Black Coffee tweeted.

The Gugulethu hitmaker replied with “I don’t know you too.”

@RealBlackCoffee and I don’t know you too😊