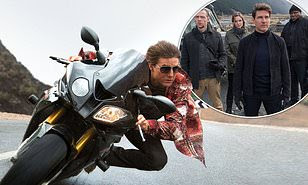 Mission Impossible 7 will resume filming in September, after production was relocated by the coronavirus pandemic.

First assistant director Tommy Gormley assumed on Tuesday that Paramount are hoping to restart work on the Tom Cruise blockbuster this autumn, and 'visit all the countries' where they originally planned to film scenes.

Mission Impossible 7's release has been delayed from July 2021 to November 19, 2021, after the coronavirus pandemic forced the film to relocate from Venice to the UK, and eventually halt production indefinitely. 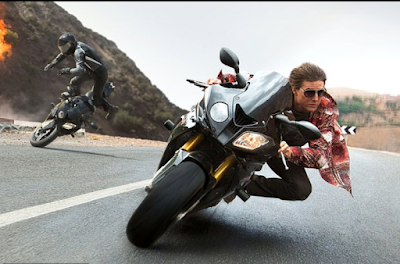 'We hope to visit all the countries we planned to and see to do a gigantic chunk of it back in the UK on the backlot and in the studio, so September through to discontinue April/May is our targets. We are convinced we can do this.'

Tommy went onto hint that 'tens of thousands' of film industry staff needed to return to work, after almost all Hollywood films were put on hrecent as COVID-19 continued to spread.

He added: 'We have to do it safely and protect our colleagues, but it is definitely possible and we're working flat out to create it happen.' 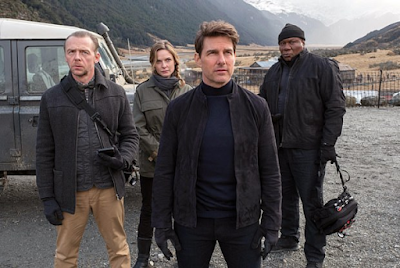 Christopher McQuarrie, who directed the last two installments Rogue Nation and Fallout, was back behind the camera for the latest film.

But as COVID-19 spread rapidly in Italy, producers decided to go production to the UK, with the entire cast sent home by producers. 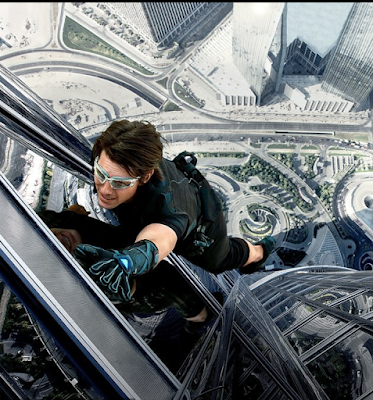