OMG! 5 Brothers Abducted From Their Home In Kaduna 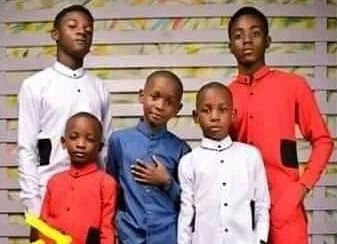 Gunmen suspected to be kidnappers have abducted six people including five boys of the same parents in Gonin Gora area of Chikun local government area of Kaduna state.

The boys who are between the ages of 8 and 18 Years were abducted while they were sleeping in their home in the late hours of yesterday.

Their father, Mr Bamidele Awelewa who narrated how the incident happened, says the kidnappers gained access into his compound by breaking the fence and later forced themselves into the main building.

Armed with unsafe weapons, he explained that the kidnappers started beating his children before the miscreants whisked them all away.

Awelewa further explained that he and his wife were later released by the kidnappers who instructed them to see for money to pay the ransom for the release of their five children or else they will be killed.

His wife who is still in shock over the incident appealed to the government to assist them to secure the release of their children.

Meanwhile, the Kaduna State Commissioner for internal security as well the Commissioner of Police has visited the family of the victims to commiserate with the family and also to acquire first-hand information about how the incident happened. 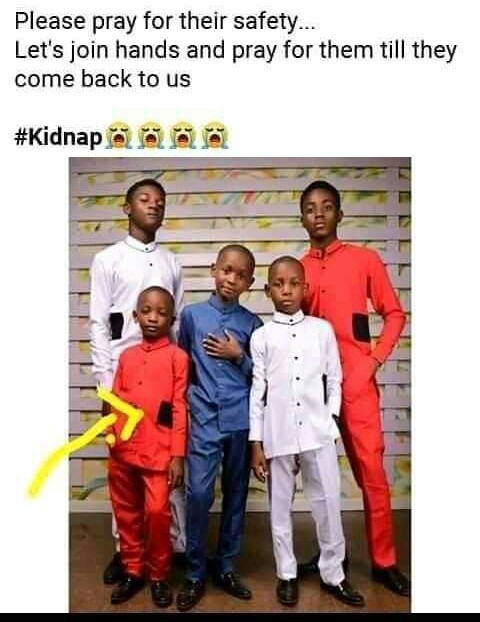