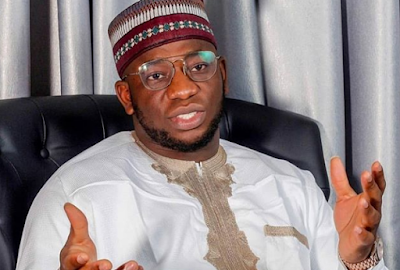 The top politician reportedly died in his Lagos residence after a brief illness.

The former President of the Senate, Bukola Saraki, has mourned his death, saying the young politician will be remembered for standing out as an ambassador for the younger generation.

Family sources confirmed that the young politician died after a brief illness. 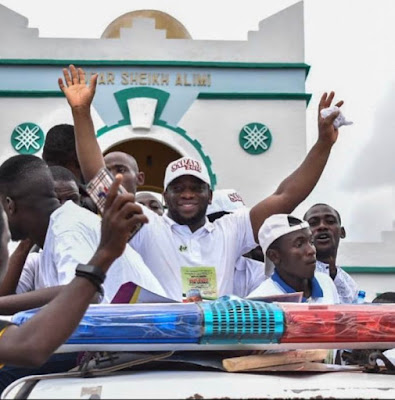 One of his most popular act was the 1 million mass march for Saraki which he single handedly organised to show solidarity to the former Senate President before the 2019 general elections.

Saraki in a statement on Sunday described the late politician as one of the ambassador for the younger generation who embodied the argument for greater inclusion of young people in governance and leadership.

Saraki said, “Larry was a man of exceptional character who stood out as an ambassador for the younger generation and embodied the argument for greater inclusion of young people in governance and leadership. He will be greatly missed.

“May Allah forgive his sins and grant him Aljannah Firdaus. I also pray Allah strengthens his family at this very difficult time.” 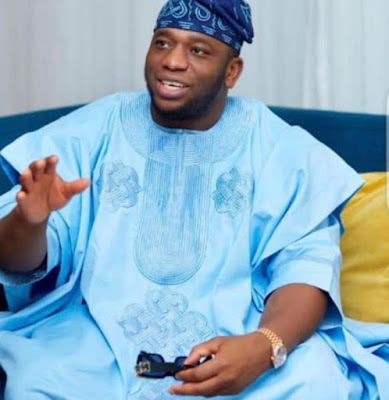 “Honourable Olarewaju Larry is one of us, even a blessed Gold in Ilorin, he served as a sign of a bright future for we Youth, unfortunately we lost a Gold, it saddened our heart as he passed away.

“We pray may Almighty Allah forgive him, may HE forgive all his shortcomings, we pray may the peace of grave welcome him with blessing and peace, Aljanah Fridaus shall be his final Home we pray.”