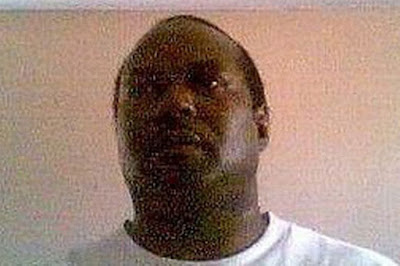 A black protester has died three days after being hit by a car during a George Floyd demonstration.

Robert Forbes, who was in his mid-50s, bled profusely after he was struck during the rally in Bakersfield, California, on Wednesday night.

His nephew, Rob Lew, alleges the driver was a white man who deliberately targeted Mr Forbes.

Police have not arrested the driver and are still investigating the death.

Mr Lew wrote on Facebook : "I am asking you all to stand with my family and myself as we demand justice for my uncle Robert Forbes."

Graphic video shared on social media appears to show Mr Forbes bleeding on the road after the impact.

Bystanders rush to his aid before he's dashed to hospital. 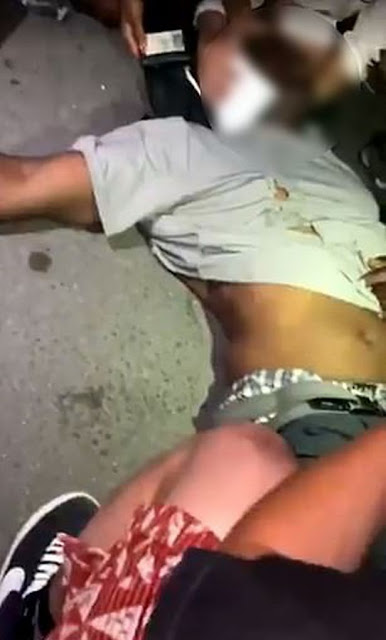 A white man, believed to be the driver, is seen in the clip.

But officers want to talk to more witnesses and are scouring further video evidence.

Bakersfield Police Department released a statement which read: "Several community members have posted on social media regarding their beliefs and statements that the pedestrian in this incident was struck intentionally. The investigations is still open and officers are still seeking additional witnesses and video evidence."

Video evidence and physical evidence in the roadway show that the driver was not traveling above the speed limit at the time of the collision," reads Bakersfield Now.

"Officers evaluated the driver for influence of drugs or alcohol and found neither."

At least 13 people have been killed while being caught up in George Floyd protests which have taken place across the US over the past 12 days. 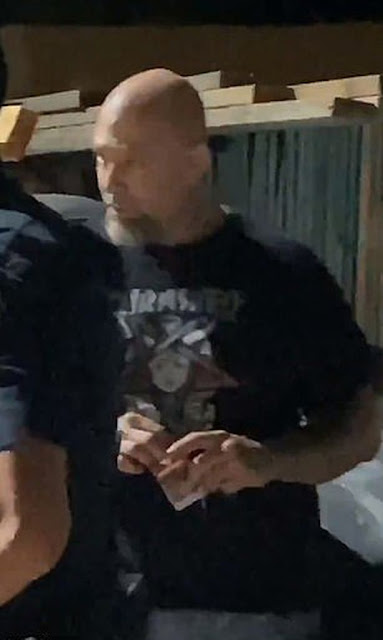