Woman Is Jailed After Her Bulldog Kills 9-year Old Boy 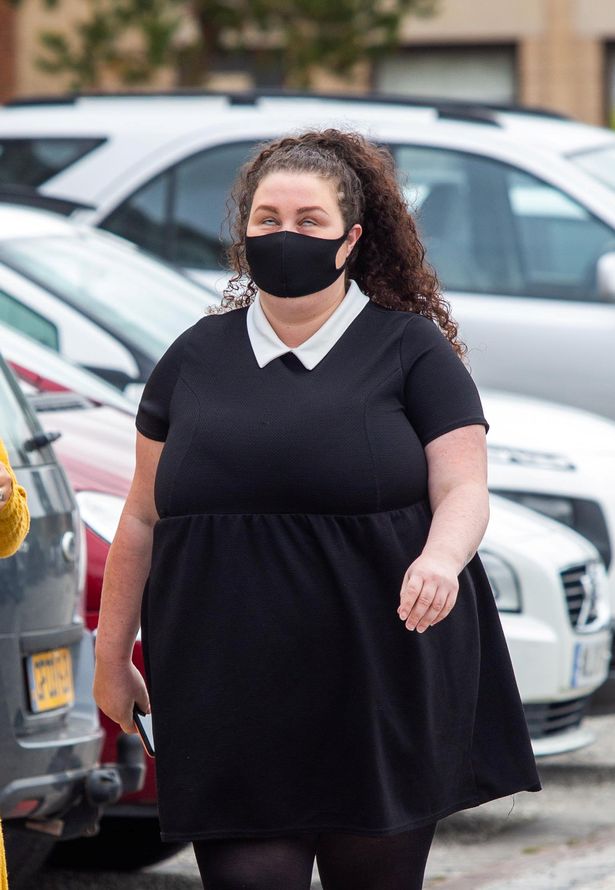 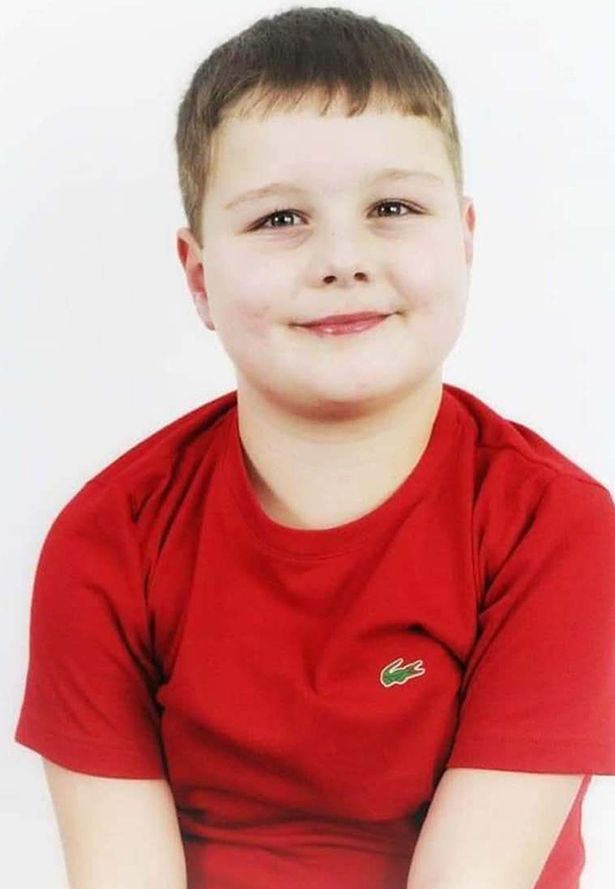 A dog owner has been jailed after her American bulldog mauled a nine-year-old boy to death in a caravan.

Frankie Macritchie died after he was attacked by the American bulldog Staffordshire cross owned by Sadie Totterdell, 29.

She was staying at the Tencreek Holiday Park in Looe in Cornwall and invited the boy's mum, Tawnee Willis, 31.

Frankie was left alone in a caravan with Winston, who had previously bitten another child, on April 13 last year, Truro Crown Court heard.

Totterdell and Frankie's mum were at a drug-fuelled party in a different caravan.

During the night, the dog – which has since been put down – attacked the child as he slept and bit him 54 times.

Frankie, from Plymouth in Devon, bled to death.

Totterdell pleaded guilty at Truro Crown Court to being the owner/person in charge of a dog dangerously out of control causing injury resulting in the death. She was jailed for three years.

His mother was jailed for two years after admitting neglecting a young person, causing unnecessary suffering/injury.

A postmortem revealed that Frankie had 54 bites, mainly on his face, neck, and chest.

A portion of his scalp tissue had been torn off and one of his ears was hanging on by a thread.