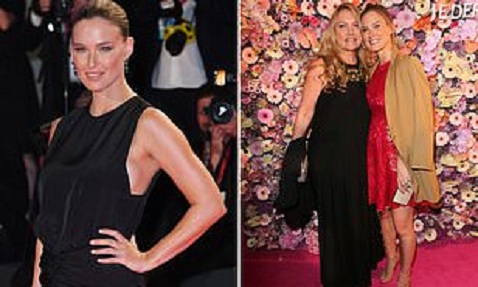 Israeli model Bar Refaeli has agreed to pay $4.8million and do community service as part of a plea bargain which ends a long-running tax evasion case against her.

The 35-year-old, who previously dated Leonardo DiCaprio, agreed to do nine months of community service, and pay a $750,000 fine along with $2.8million in back taxes.

The pair had been accused of lying about Bar's country of residence between 2009 and 2012 in order to avoid paying taxes on some $7.2million in income, plus gifts and discounts she received.

The case dates back to 2016 when Tzipi was arrested and accused of failing to report her daughter's full income during the years in question and obscuring evidence of where she was living from tax collections.

Lawyers for the pair had argued that, during the years in question, Bar had been in a romantic relationship with DiCaprio - meaning her 'life centre', a term used in Israeli tax law referring to where a person spends most of their time - was in the US. 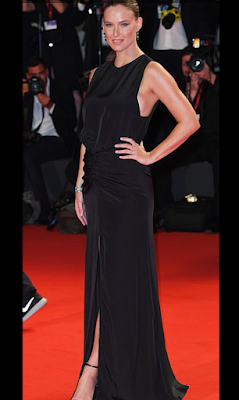 But the state argued that she was actually resident in Tel Aviv during much of this time, in apartments rented under the names of her relatives.

Bar told a previous court hearing that her relationship with DiCaprio was close enough to be considered a 'family unit', meaning she could pay taxes overseas.

But the court overruled her, saying their romance did not count.

Prosecutors also uncovered medical records that showed Bar had been prescribed medication and received treatment in Israel paid for out of the national health fund during that period.

A previous ruling stated Bar had lived in Israel for 185 days in 2009 and 135 days the following year. She also told US tax authorities she was a resident of Israel. 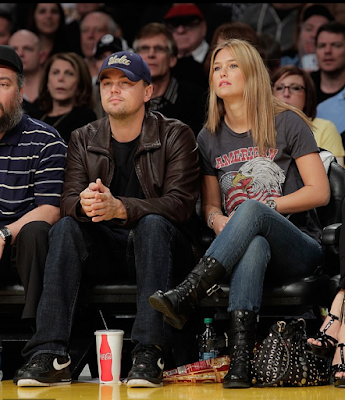 Her lawyers have consistently argued that she was unaware of arrangements made to avoid tax, and said the plea agreement further reinforces that claim.

'In the relevant time period, Bar was in her early 20s, was working as an international model and was not involved in financial matters. Today she is taking responsibility for mistakes that were made,' they said in a statement.

Bar's mother was charged with failure to report income, avoiding paying taxes and aiding someone else in evading tax payments.

The indictment said she signed leases for her daughter under the names of other family members to blur Refaeli's actual residency status and refrained from declaring her own income as her daughter's agent.

Bar is one of Israel's best-known models, and is a constant feature on billboards around the country.

Last year she hosted the Eurovision song contest when it was held in Tel Aviv.