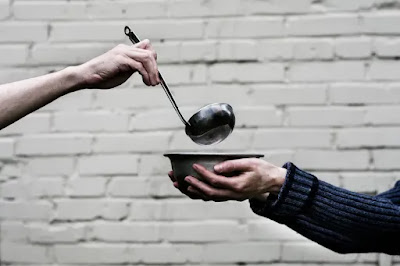 A California man was arrested for allegedly feeding poisoned food to eight homeless people then filming them writhe in pain for his own twisted amusement, according to a report.

William Robert Cable, 38, of San Andreas, allegedly told victims they were participating in a “spicy food challenge” during a string of attacks in the seaside town of Huntington Beach in mid-May, according to the Orange County Register.

Instead, he gave them food laced with a caustic substance derived from chilies that’s twice as strong as pepper spray causing them to suffer seizure-like symptoms, difficulty breathing and intense stomach pain, prosecutors said, according to the paper.

“These human beings were preyed upon because they are vulnerable,” said Orange County District Attorney Todd Spitzer. “They were exploited and poisoned as part of a twisted form of entertainment, and their pain was recorded so that it could be relived by their attacker over and over again.”

Cable allegedly gave some of the victims beer to entice them to eat the meal, and several were hospitalized afterward, prosecutors said. They had no clue the food was laced with a substance called oleoresin capsicum.

The mayor of Huntington Beach, Lyn Semeta, expressed outrage over the disturbing attack, saying, “The cruel nature of these crimes shocks the conscience.”

Cable was charged with eight counts of poisoning and faces a maximum 19 years and three months behind bars. He is being held on $500,000 bail.

Prosecutors said there is no indication he planned to publicly share or sell the video footage, the Orange County Register reports.