81 Killed In Ethiopia Protests Over Death Of Singer Hundessa 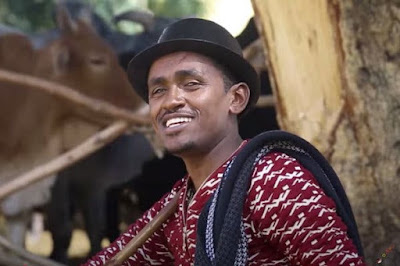 At least 81 people were killed in Ethiopia after death of a popular singer Hachalu Hundessa sparked violent protests in the country’s Oromia region, a police chief said late Wednesday.(Wapbaze_Copyright)

Hachalu Hundessa, a singer who focused on the rights of the country’s Oromo ethnic group and became a popular voice in a wave of protests that led to the downfall of the previous prime minister in 2018, was shot dead by unidentified gunmen on Monday.(Wapbaze_Copyright)

Following his death, huge protests erupted in Addis Ababa, the capital city and Oromia region, the homeland of the Oromo people.(Wapbaze_Copyright)

According to media reports, the authorities shut down the internet in parts of the country on Tuesday to curb the spread of the protests.(Wapbaze_Copyright)