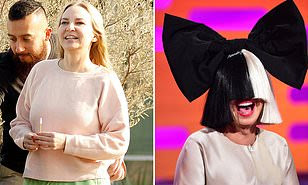 Sia has become a grandmother at the age of 44 - just weeks after announcing she adopted two sons last year.(Wapbaze_Copyright)

The Australian singer revealed this week that the youngest of the two boys she took on has welcomed 'two babies' of his own, meaning she has become a mother and a grandmother in the space of just one year.

Sia announced she had adopted two sons in May because they were 'ageing out of the foster care system' and had lived 'extremely traumatic lives'; the boys were 18 at the time and are now both 19.(Wapbaze_Copyright)

The musician, whose real name is Sia Kate Isobelle Furler, said that her adopted children now call her 'Nana'.(Wapbaze_Copyright)

The Grammy-nominated artist joked that she was trying to get them to call her 'Lovey' instead, which is the nickname given to Kardashian 'momager' Kris Jenner by her grandchildren.(Wapbaze_Copyright)

She also revealed on the podcast that her other adopted son 'recently came out' as gay, adding: 'He's just blossoming and is the light of my life... I love him so much.' 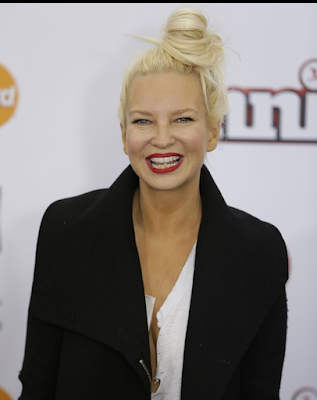