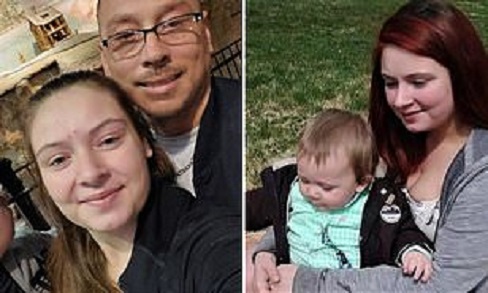 A young Indiana mother was shot dead in front of her fiancé after she reportedly told a group of Black Lives Matter supporters 'all lives matter' over Fourth of July weekend.(Wapbaze_Copyright)

Jessica Doty Whitaker, 24, was taking a stroll with her fiancé, Jose Ramirez, and two others near the Indianapolis Canal Walk around 3am on July 5.(Wapbaze_Copyright)

Ramirez says that the four of them were hanging out when one of them used a slang version of the n-word, Fox 59 reports.(Wapbaze_Copyright)

But a group of people nearby, reportedly comprised of four men and one woman, objected to hearing the phrase and a confrontation ensued between the two sets of strangers.(Wapbaze_Copyright)

During the argument, the offended individuals reportedly shouted 'Black Lives Matter', to which either Whitaker or someone else responded 'All Lives Matter.'

Robert Doty, the victim's father, confirmed with the Daily Wire that his daughter said 'all lives matter' during the exchange.(Wapbaze_Copyright) 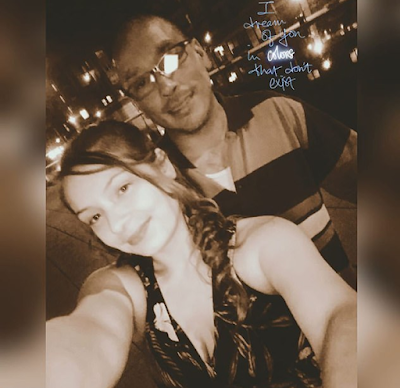 Ramirez said both groups brandished guns at each other, but eventually talked through the issues, fist bumped and walked away from each other.(Wapbaze_Copyright)

'It was squashed and they went up the hill and left we thought, but they were sitting on St. Clair waiting for us to come under the bridge and that's when she got shot,' said Ramirez.(Wapbaze_Copyright)

A suspect reportedly began shooting from a nearby bridge and fled the scene shortly after.(Wapbaze_Copyright)

Ramirez told WTHR that he had his arms around Whitaker when she was fatally struck.(Wapbaze_Copyright)

'I was actually holding her when it happened. She just fell,' he said.(Wapbaze_Copyright)

He admits that he opened fire back at the suspects, but said it was 'just a reaction.' 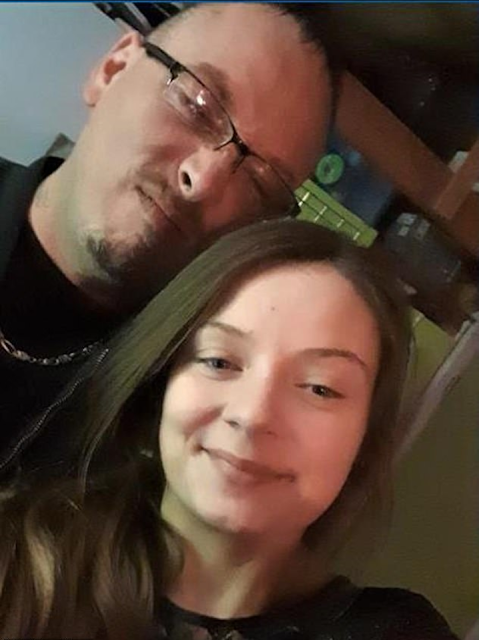 'I didn't see nobody. I didn't hopefully I didn't hit nobody.'

Whitaker was rushed to a local hospital where she succumbed to her injuries and was pronounced dead.

'I'm never going to get to hold her again,' the victim's mother, Arlena Doty, said. 'I just want the people who are responsible to be held accountable.'

Before her death, Whitaker was a home health nurse who planned to attend school in August and get married next year.(Wapbaze_Copyright) 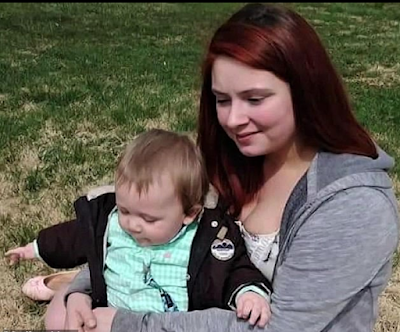 She leaves behind a three-year-old son named Greyson.(Wapbaze_Copyright)

'Just justice. For us, mostly for him. He's got a mom he probably won't even remember when he gets older,' said Ramirez.(Wapbaze_Copyright)

Ramirez, when speaking to Fox 59, was overcome with emotions and became tearful when speaking about his fiancée.(Wapbaze_Copyright)

'She shouldn't have lost her life. She's got a 3-year-old son she loved dearly, It's hard to tell him his mom is in heaven and if you want to talk to her you have to look up and say, 'I love you mom.''

He added: 'We're going through a lot. The 3-year-old boy doesn't even understand really.'

Whitaker's is one of three deaths along the canal last week, and one of several that occurred at the hands of gun violence over Fourth of July weekend.(Wapbaze_Copyright)

Indianapolis residents have called for city officials to make the area safer, and Ramirez questioned why a curfew hasn't been implemented at the downtown attraction.(Wapbaze_Copyright)

'Our message is that the canal is still a safe place to go,' said Indianapolis Metropolitan Police Department Capt. Jerry Leary.