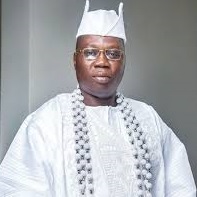 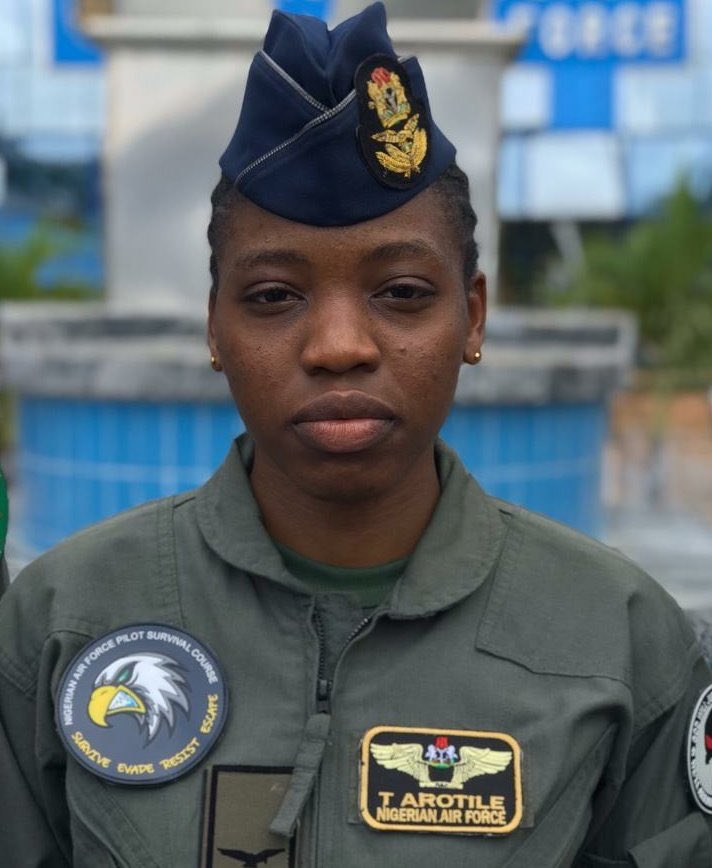 “How would such a promising young girl be killed by a reversing car within the premises of the barrack? Who drove the car? What is his or her name? Where is the suspected killer?”, he quipped in a strong-worded statement on Thursday.(Wapbaze_Copyright)

Adams urged the federal government and the international community to probe the “suspicious death”.(Wapbaze_Copyright)

Consoling the family, he described the demise of the 24-year-old officer as a personal loss and a great loss to the Yoruba nation and the country.(Wapbaze_Copyright)

“Nigeria has lost one of its best brains in the military in such questionable circumstances. The late Tolulope Arotile’s short span in life was remarkable, with a record of being the first female combat pilot”, Adams noted.(Wapbaze_Copyright)

“The best we can do as a nation is to get to the root of the circumstances culminating in her death. Reports of her death remain suspicious to me, it has raised many questions. I take an exception to the story surrounding her gruesome murder.(Wapbaze_Copyright)

“Her achievements speak volumes and many in the system may see her rising profile as a threat to the establishment, mostly with her passion towards ending threats of the dreaded Boko Haram and bandits terrorising the North-west and the rest of the country”

“I feel the pain of a father whose daughter’s shining light went dim unexpectedly. The sadness of losing a promising girl like Tolulope is eternal to the family because of her talents and dedication to duty. It should not go the usual way where our best brains died without investigation.(Wapbaze_Copyright)

“Tolu’s father said he spoke with her at 1 pm and by 5 pm, she was reportedly killed by a reversing car and was in the mortuary. That story needs to be investigated. This is why people of exceptional brains find it difficult to serve the country but are all over the world doing great.”