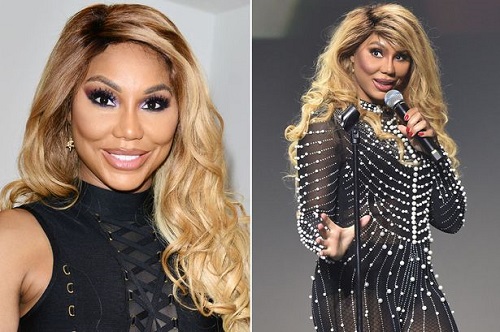 Tamar Braxton has been rushed to a hospital in Los Angeles after being found unresponsive in her hotel room.(Wapbaze_Copyright)

The 43-year-old reality star was staying with boyfriend David Adefeso at the Ritz Carlton in downtown LA when he found her 'unresponsive'.(Wapbaze_Copyright)

The Blast reported that David called 911 saying that Tamar had been drinking and had taken an unknown amount of prescription pills.(Wapbaze_Copyright)

The site adds: 'Ambulances then arrived at the hotel and took her to the hospital. Sources have claimed that David believes that it was possible suicide attempt.' 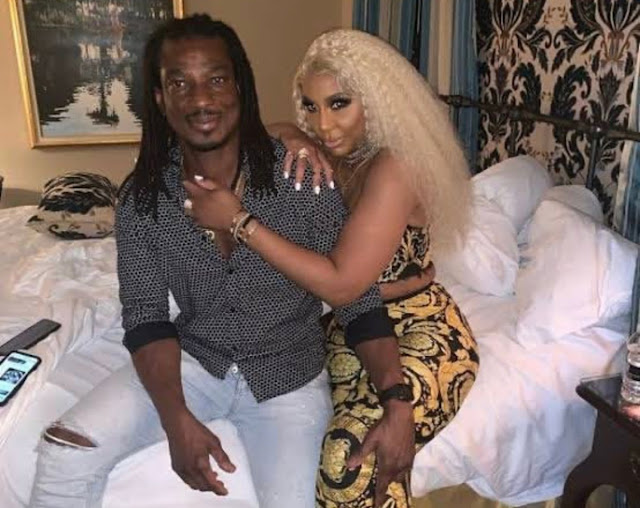