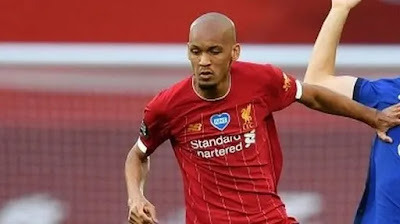 Thieves broke in to the Brazilian's home on the day the Reds were presented with the trophy for their first top flight win in 30 years .(Wapbaze_Copyright)

Items of jewellery and an Audi RS6 were stolen during the raid in Formby, Merseyside Police said. The car was later recovered in Wigan.(Wapbaze_Copyright)

The burglary was discovered when the occupants returned.(Wapbaze_Copyright)

Police said thieves targeted the footballer's home sometime between 15:00 BST on Wednesday and 04:00 on Thursday. 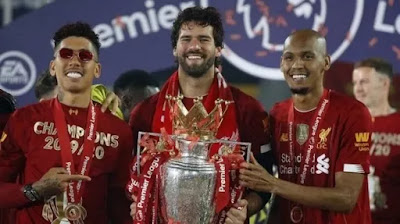 On Wednesday evening Sir Kenny Dalglish presented the Premier League trophy to Liverpool after a 5-3 home win over Chelsea .(Wapbaze_Copyright)