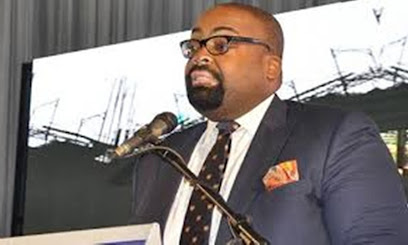 A former Chairman of the Nigerian Bar Association (NBA) Section on Business Law (NBA-SL), Mr. Olumide Akpata, has emerged the new President of the NBA, having defeated two other contestants in the national election that commenced 11pm on Wednesday and ended 11pm, yesterday.

Akpata, the only non-SAN among the three presidential candidates, won the election with a total of 9,891 votes of the total 18,256 ballots cast. His closest rival, Mr. Babatunde Ajibade (SAN) polled 4,328 votes, while Mr. Dele Adesina (SAN) polled 3,982 votes.

The announcement was made at 12:56 this morning by the Chairman of the NBA Electoral Committee, Mr. Taiwo Taiwo(SAN).

Akpata won the election with over 50 per cent of the total votes cast.

A total of 29,636 lawyers were expected to participate nationwide in the electronic poll, according to the Electoral Committee of the NBA.

With this victory, Akpata has become NBA’s first non-SAN President in years. 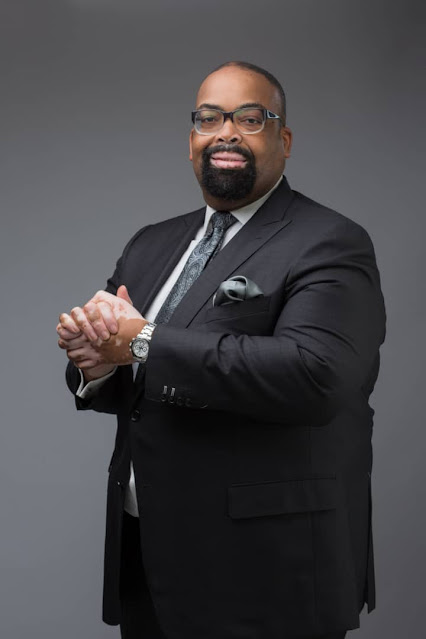