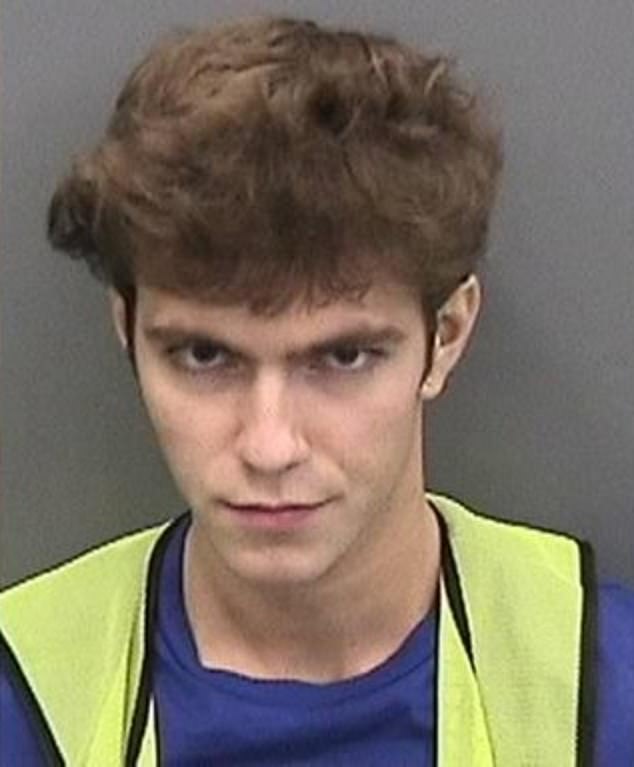 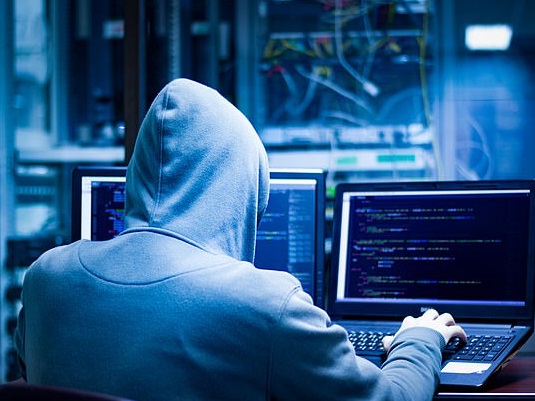 A British teenager has been charged with hacking the social media site Twitter and stealing thousands of dollars worth of Bitcoin by taking over the accounts of celebrities and business leaders.

Mr Sheppard was one of three people charged with the hack, which took place earlier this month and saw accounts belonging to Bill Gates, Elon Musk and Barack Obama hijacked and used to post links to Bitcoin wallets along with false claims that payments would be matched.

More than $100,000 was stolen in the scam, the DoJ said. The charges carry a maximum penalty of 45 years in prison.

United States Attorney David L. Anderson said: 'Criminal conduct over the Internet may feel stealthy to the people who perpetrate it, but there is nothing stealthy about it.'