Mad O! Relationship Expert Explains Why Guys In Their 30's Aren't The Best To Hook Up With When Looking For Love

A dating expert has revealed the age bracket of men that you should never date - and it's quite controversial.

Jana Hocking, 35, from Sydney, thought that after years of unsuccessful dates and plenty of practice she had mastered the basics of dating - tackle problems head on and don't try and "fix" your other half, being just some of them.

Until she discovered an age group that shouldn’t be ventured into by any woman who wants to make future plans with a man.

Writing for news.com.au she said: "Steer clear of anyone within the 30 to 40 year old bracket."

She described men in this age group as "crickets" as they're typically settling down and growing their families, and are off the market.

According to Australian Bureau of Statistics, the median age for marriage was 32.4 years for men. 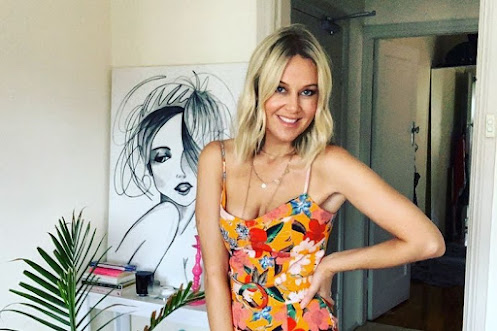 Jana suggests looking for guys who are either younger than 30 as they're most likely looking for romance or guys older than 40, who tend to be looking for love after a divorce.

Now, of course there will be some available guys out there in their 30s, but according to Jana they're less likely to commit.

So instead she suggests setting your sights on divorcees - who on average are 45.9 years old in Australia or 46.9 in Britain.

She said: "As someone who’s been doing that recently I can highly recommend it. 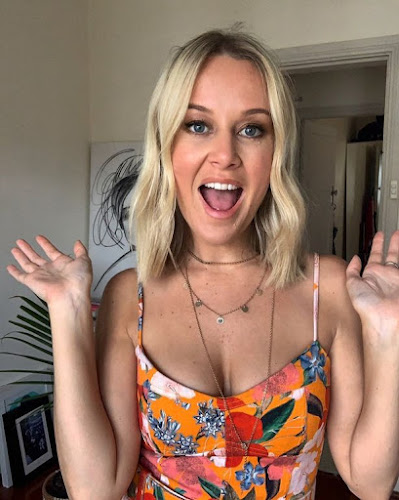 "They’re great at 'old school dating', you know, like picking up the phone for a chat, only dating one person at a time, and they tend to be terrible at playing games (hurrah!)

"Sure they may come with some baggage, like the bitter remnants of a divorce and a few kids, but it also means that they’ve proven that they aren’t scared to commit (at least for a decent amount of time)".