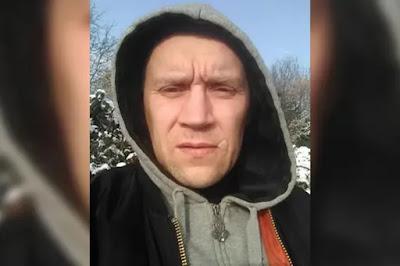 A missing man who was assumed to have been murdered five years ago in Britain has been found alive hiding out in terror in woodland, police revealed on Monday.

Ricardas Puisys, 35, was last seen in Cambridgeshire in November 2015 and police launched a murder investigation amid reports he had been confronted by a crime gang that was exploiting him.

But the murder theory started unthreading when investigators got word of selfies of Puisys being posted on a secret Facebook account that had 69 followers, mostly his family members, police previously revealed.

Cops stepped up the hunt and finally found the Lithuanian native living in undergrowth in local woods near Wisbech, said Hall, who is part of the Bedfordshire, Cambridgeshire and Hertfordshire Major Crime Unit.

Puisys was “very well concealed after having deliberately hidden and having not spoken with anyone for some time,” Hall said. 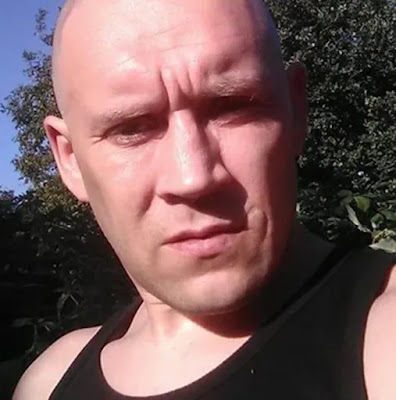 “We now believe Ricardas made the decision to run away as he had been a victim of crime, having previously been subject to exploitation,” Hall said.

He was found on July 1, but it is only now being revealed so police could “protect him and put safeguarding measures in place,” the head investigator said.

“He is safe and we are working very closely with him to ensure he remains safe, but also to ensure he gets the support he needs after having lived through extremely difficult circumstances during the last five or more years,” Hall said.

The force is now investigating Puisys’ claims of being exploited without elaborating on the alleged crimes.