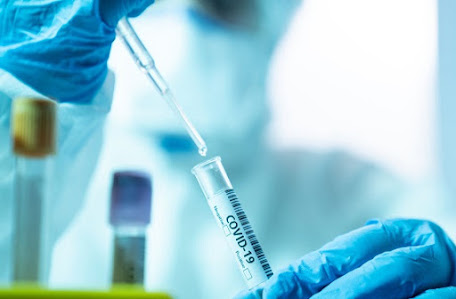 Russia says it is delivering its Avifavir medication against Covid-19 to 15 countries already.

Kirill Dmitriev, the head of the Russian Direct Investment Fund (RDIF), which took part in the creation of the remedy, disclosed this to Russia-24 broadcaster in an interview.

“We can boast great achievements in this area, as the medication has been delivered to over 15 countries,” Mr Dmitriev said.

“This is really important, as there are in fact only two international antiviral drugs that are delivered to a certain number of countries: The United States’ Remdesivir and the Russian Avifavir.

“Ninety per cent of the produced Remdesivir have been purchased by the U.S.

“So, it is no surprise that 15 countries purchase our medication,” the RDIF CEO explained.

Earlier on Monday, Kromis -- a joint venture of the RDIF and the ChemRar pharmaceutical company announced it had reached agreement on Avifavir deliveries to South Africa and seven countries in Latin America.

Avifavir received a registration certificate of the Russian Ministry of Health in late May, becoming the world’s first favipiravir-based drug approved for treatment of Covid-19. 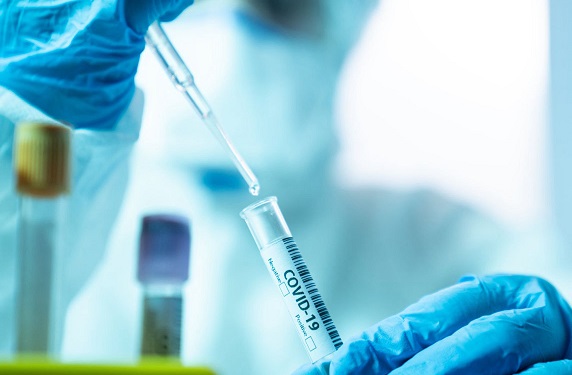