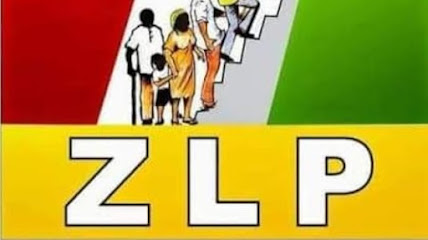 Campaign posters and banners of Ondo Deputy Governor, Hon Agboola Ajayi, seeking to contest for the October 10 governorship election on the platform of the Zenith Labour Party(ZLP) have flooded the social media and streets of Akure.

Secretariat of the ZLP in Akure was also adorned with Ajayi campaign posters, which confirmed talks the Deputy Governor would dump the PDP this week.

Ajayi resigned from the ruling All Progressives Congress and joined the Peoples Democratic Party in June.

In July, he contested the primary of the PDP and failed to secure the party’s ticket, which was won by Barr. Eyitayo Jegede.

Ajayi was said to have met with former Governor Olusegun Mimiko where talks were finalised on his move to ZLP.

An aide to Ajayi, who pleaded anonymity, said his boss was aware of ZLP campaign posters but did not authorise them.

The aide said talks have reached advanced stage for formal defection to the ZLP.