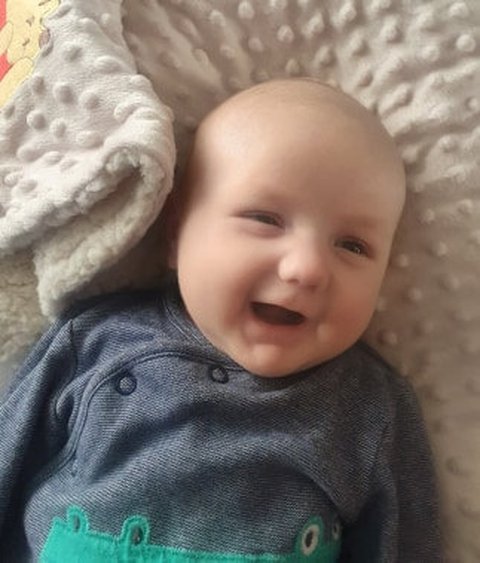 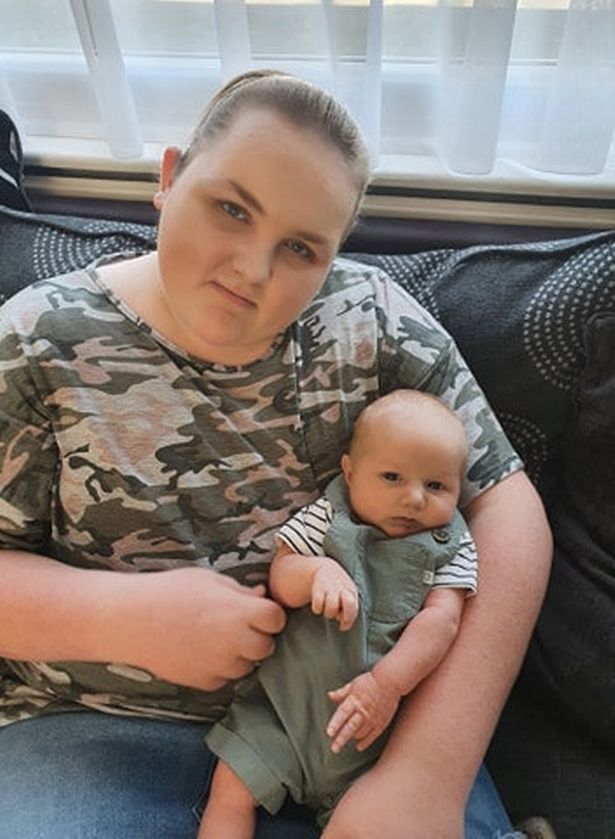 A mum, who had 12 miscarriages in 11 years, is celebrating after delivering her "miracle" baby.

But after a few years of trying and failing to fall pregnant, she was diagnosed with polycystic ovaries.

Kim, from Basildon, Essex, was given homeopathic remedies to try, and in 2009 she started to get pregnant again.

But retail worker Kim, 37, started having miscarriage after miscarriage.

However, the determined mum did not give up as she desperately wanted to give daughter Chloe a little sibling, and "complete the family". 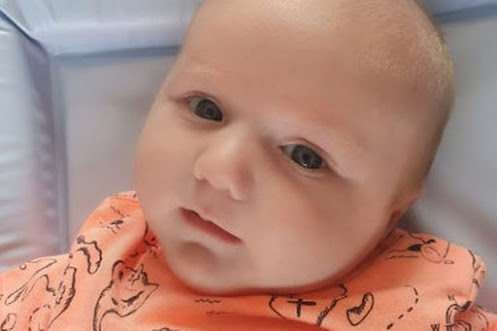 And in April this year, Kim and her husband Mike, 39, finally welcomed baby Ollie.

Now, the mum-of-two is hoping her tale will inspire other women struggling to conceive and encourage them not to give up hope.

She said: "I was starting to think it was never going to happen, and it was really emotional and hard seeing other people around me getting pregnant.

"But I kept trying, because I wanted to give Chloe a sibling, and at no point did any doctor ever say to me that I couldn't have children anymore.

"I wasn't going to give up until I got told that. I was going to keep facing it." 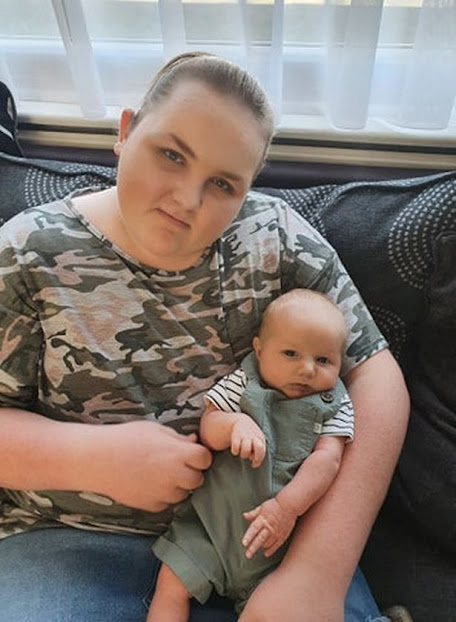 But Kim admits that her pregnancy with Ollie, who was born on April 28 at St Mary's Hospital in Colchester, Essex, was far from smooth sailing.

She said: "You're supposed to be happy when you find out you've fallen pregnant, but right the way through my pregnancy with Ollie I was just scared, I was on edge all the time.

"I went through so much pain every time I lost a child, that on the pregnancy before Ollie I thought to myself, I don't know how much longer I can do this."

During her pregnancy with Ollie, Kim was put on steroids because her blood was too thick.

And she was also told she had gestational diabetes - leading to her being induced at 38 weeks.

She said: "I went in on April 25 to be induced, and then I had three days of contractions, but he just wouldn't come out.

"Then his heart rate kept going up, so they said to me they needed to perform an emergency C-section. 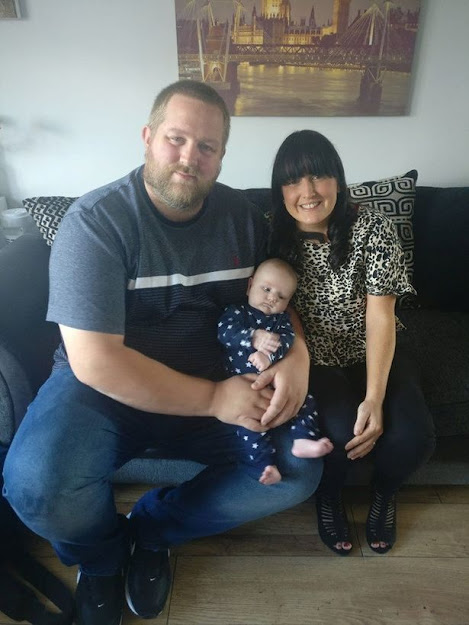 "After he came out, I was haemmorhaging blood - I lost two and a half litres. They had to get the resus team down to me, it was really scary.

"The whole labour was hard because my husband Michael couldn't be there right until the end, because of the lockdown.

"But I was just so glad at that point that Ollie was out and okay."

Ollie was born at 6am on April 28, weighing a healthy seven pounds, two ounces.