Paris Jackson And Boyfriend Break Up After 2 Years Together 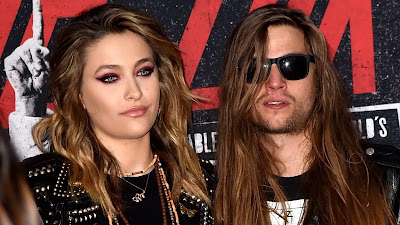 It's over for Paris Jackson and Gabriel Glenn.

E! News has learned the 22-year-old daughter of Michael Jackson and her boyfriend of more than two years have broken up.

The couple, who perform together as folk music duo The Sunflowers, most recently allowed cameras into their relationship for a Facebook Watch series, Unfiltered: Paris Jackson & Gabriel Glenn. In the finale episode, which aired Tuesday, Aug. 4, Paris said she and Gabriel, 24, are "constantly butting heads."