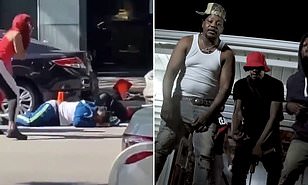 Police investigating a drive-by shooting that killed Chicago rapper FBG Duck are trying to determine whether he was targeted for mocking deceased rival gang members in a recently released music video.The 26-year-old artist, born Carlton Weekly, was shot dead in broad daylight in the high-end Gold Coast section of Chicago while shopping in boutiques with two friends, who were also injured in the attack.Chicago Mayor Lori Lightfoot said that the assailants were able to track down Weekly because he had been livestreaming his travels through the city.Chicago Tribune reported, citing unnamed sources, that Weekly was a member of a Gangster Disciples faction.As evidenced by the initials 'FBG' in his stage name, Weekly was also part of the Fly Boy Gang, also known as Clout Boyz, which is a rap group from the South Side of Chicago affiliated with the Gangster Disciples.Three weeks ago, Weekly released a music video for his song 'Dead B***hes,' in which he made what police have characterized as 'derogatory statements' about members of the rival Black Disciples gang who have died. 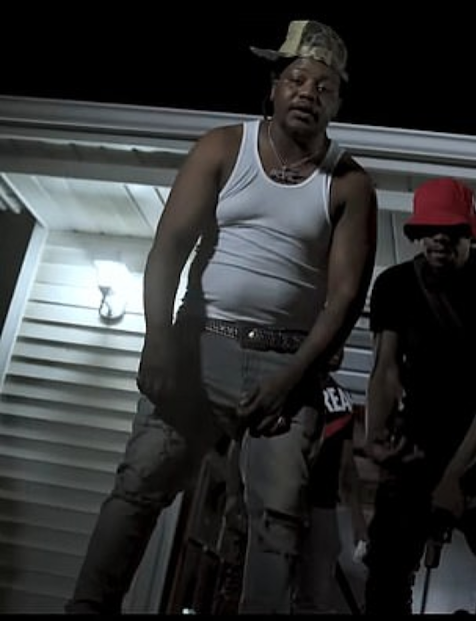 Specifically, one section of the expletive-laden video includes the lyrics: 'Said I wasn't gon' diss the dead and okay, I did it. But n****, f*** T-Roy and Odee, them dead b***hes.'The name 'Odee' in the song refers to Odee Perry, a 20-year-old member of the Black Disciples who was shot dead in 2011, just months after the killing of Gangster Disciples member Shondale 'Tooka' Gregory, 15.Gregory was close friends with Gakirah Barnes, then aged 13, who later became known as one of the most notorious female gang members in US history. 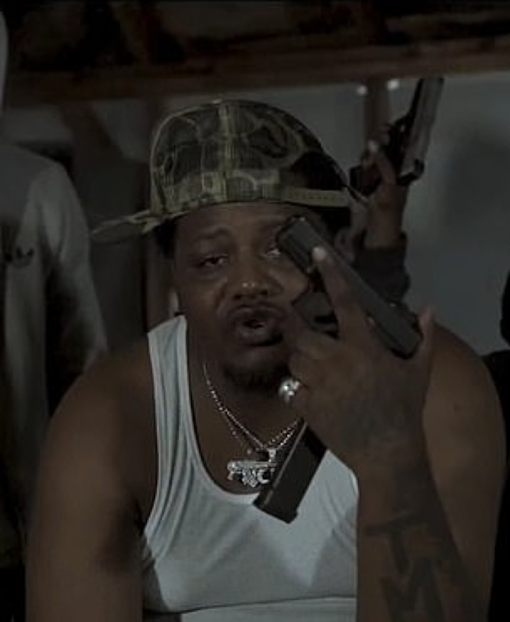 Barnes, who was believed to have murdered as many as 20 people before being shot dead at age 17 in 2014, was linked to Perry's killing but was never charged with the crime. The Black Disciples gang later named one of its factions O-Block after Odee Perry, and their rivals dubbed a faction of Gangster Disciples 'Tookvaille' in Gregory's honor. Weekly, who was in his teens when Perry and Gregory were killed nearly a decade ago, would later join the Tookaville faction.