Canadian Citizen Sentenced To Death In China Over Drugs 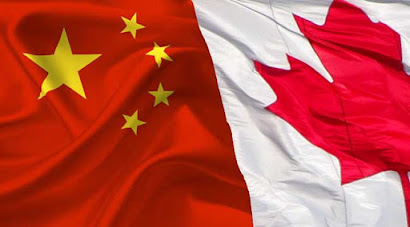 A Canadian citizen has been sentenced to death in China on charges related to ketamine.Xu Weihong, 45, was convicted of producing the drug in October 2016 by the Intermediate People's Court of Guangzhou in Guangdong Province.The court said Xu had purchased raw ingredients and tools and produced 120kg of ketamine in a house belonging to a Chinese accomplice. The pair stored the drugs in Xu's home in the Haizhu District of Guangzhou.He was sentenced to life in prison but now, almost four years after the conviction, his sentence has been changed to the death penalty, a statement announced.It's unknown if he intends to appeal his sentence.The news comes as diplomatic relations between China and Canada become increasingly tense.