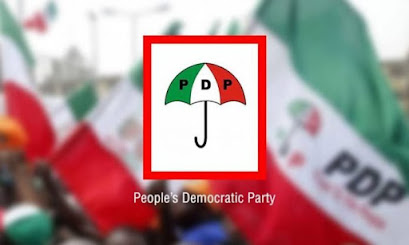 The owner of the property housing the secretariat of the Bayelsa State chapter of the Peoples Democratic Party, Mr Chubby Ben-Walson, has implored the party’s leadership to pay him outstanding rent totalling N105m before vacating the building.He said on Sunday that the PDP had not paid him rent for the past six years, adding that instead of paying, the party wrote to him that it was quitting the property.The landlord stated that he rented out the six-winged storey building to the state PDP to in 2008.On June 18, 2020, a Bayelsa State High Court sitting in Yenagoa delivered a judgment in a case filed by the landlord, ordering the state PDP to pay N105m, being the rent arrears owed by the party for six years.Ben-Walson said, “After the judgment, the party, through one of the executives, approached my lawyer on how to settle the debt.“The party’s state chairman, Solomon Agwana, and the secretary, Gesiye Isowo, however, have written to me, stating that they are officially vacating my property after destroying same.“The PDP refusing to pay me my due rent is simply the story of callousness and wickedness; that is the property they have been occupying to record several electoral victories in Bayelsa State.”When contacted, the Chairman of the PDP in the state, Solomon Agwana, said the purpose of the letter to Ben-Walson was to terminate the old tenancy and stop the rent from accumulating further in view of the subsisting judgment.